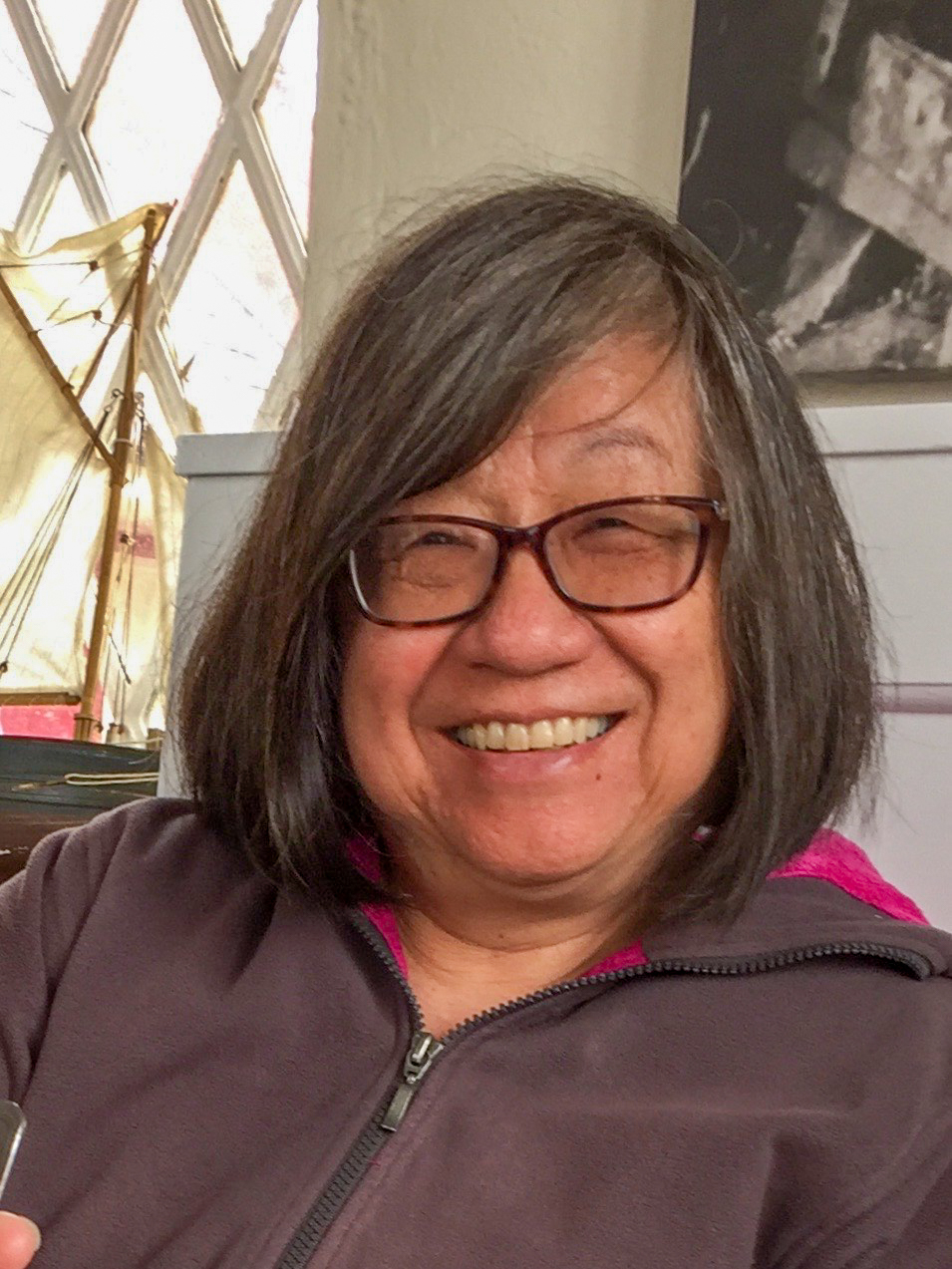 With this third album, Nell Robinson and Jim Nunally have evolved a band sound that encompasses the American pioneering experience, long distance love, and the hometown lure of a foreign country. This expanded horizon is enhanced by producer Lowell Levinger’s guidance, the songwriting collaborations with Chris Wadsworth, and the instrumentation from percussionist Alex Aspinall and accordion and piano player Rob Reich. Jim Kerwin’s bass, Jim’s guitar and banjo, and Nell’s flute and piccolo add to a musical mélange that sparkles with touches of bluegrass, jazz, swing, and a dash of Polish pizazz.

“Travelin’ the Road West” is Jim’s story of his own family’s journey from Arkansas to California. His grandfather and father passed their guitar playing skills to Jim, and the opening guitar riff showcases his considerable flatpicking guitar skills. Nell’s “Woe Is Me” has a keyboard adding embellishments to a choral chronicle of woe complete with rattlesnakes, fleas, and earthquakes. The only thing missing is the current pandemic. A Tuscan villa inspired “Limonaia,” a gentle retelling of the story of Princess Ghyka who despaired her fading beauty as the years passed. Many of the other songs were composed by Jim, Nell, and Chris Wadsworth, and the lyrical depth explores the emotional backdrop of lives working hard to succeed. “Sequoia Gold” focuses on a miner turned lumberjack, and “By Stars and Sunrise” has a lucky miner who returns to his Texas family rich from the Gold Rush in California. “Winnemucca” is an Americana version of “Penny Lane,” as the singing wanders around town and points out the sights. The destructive forces of a “Hurricane” both figuratively and literally, and a prairie fire, “The Fire”, invite contemplation from the listener.
Instrumentally, the band’s versatility is highlighted in a remake of Ralph Stanley’s “Clinch Mountain Backstep”. Drums introduce the piece, with the bass taking the opening lead, followed by lilting flute and strummed banjo. Jim Kerwin wrote “Bassfiddle Fanfare”, and the spontaneous melody pours out in a burst. “Poland” and “Isaac in Kolomej” have a delightful dancing bounce, and flute and accordion transport you to Eastern Europe and make your toes wiggle. Sometimes an album has so many delightful aspects that it’s just like Forest Gump’s box of chocolates – amazing morsels of good flavors!