Balsam Range at the Redlands Bowl 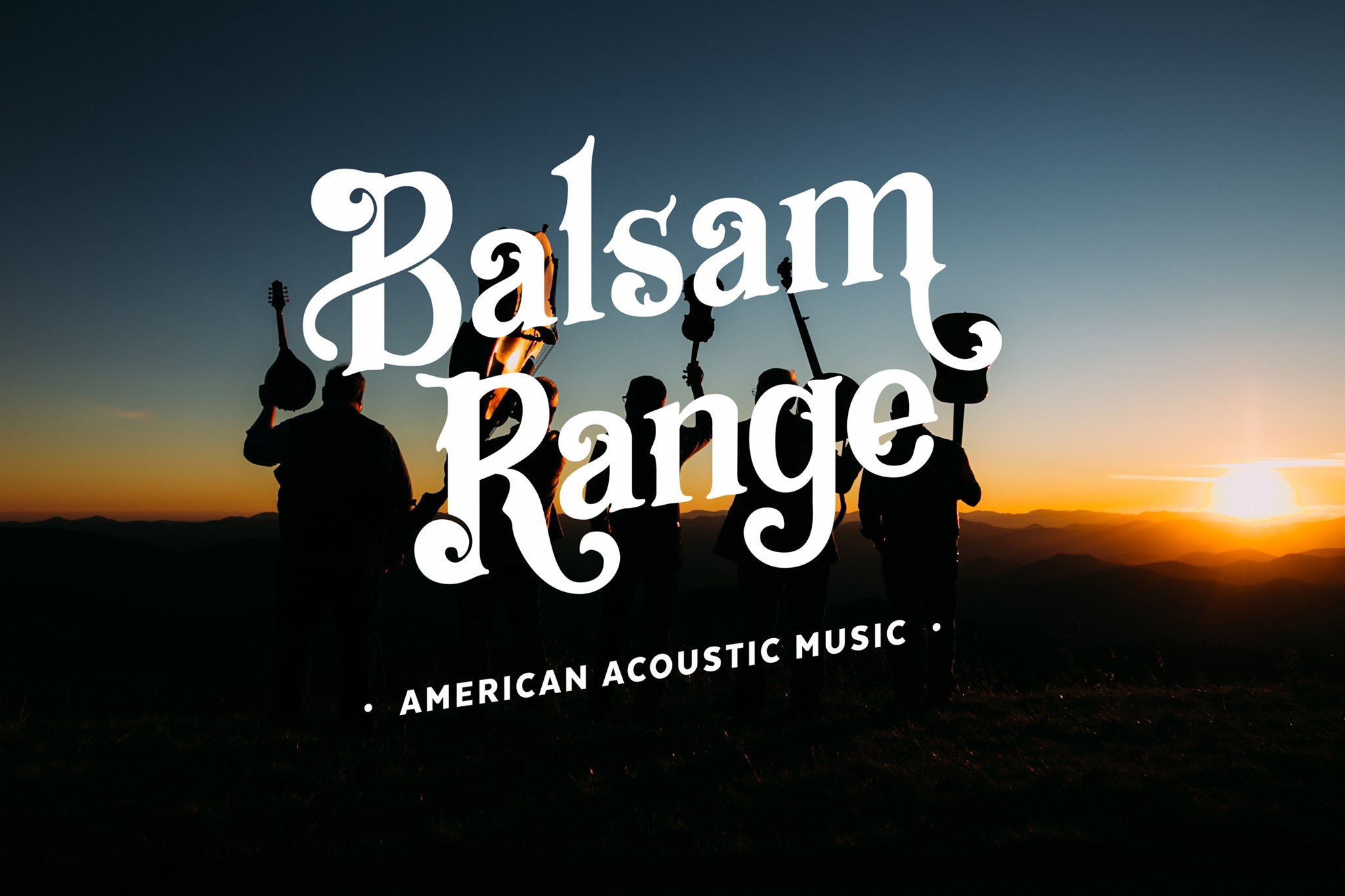 The concert is free and no tickets or reservations are required. – Sponsored by Ken and Judith Stanford

The 2018 International Bluegrass Music Association’s (IBMA) Entertainer of the Year, Balsam Range, has become one of the genre’s most award-winning acts. Since forming in 2007, the group has garnered 13 IBMA awards on the heels of eight critically acclaimed albums. Balsam Range has left audiences spellbound while headlining major festivals from coast-to-coast, selling out venues across the nation and in multiple appearances at the Grand Ole Opry.