The Father’s Day Festival has from its inception been an all-volunteer-run affair.  It still is – unlike most other festivals of its size and scope.  Perhaps that’s why it feels so friendly:  just about everything, including ice delivery, stage management, ticket taking, and campsite layout is managed by fellow Bluegrass and Old-time lovers.  We invite you to join the team and help make this year’s event the best one ever!  You can find out more here:  Volunteer

Have ever wondered how the Festival came about?  Let CBA Honorary Lifetime Member Keith Little tell you.  He was there.

I first remember hearing about plans for a non-profit organization representing Bluegrass music in 1974 at the Marin County Fairgrounds, where I was jamming with my pals. I was eighteen years old. A friendly fellow with a flop-leather hat introduced himself: Carl Pagter. He asked if we would like to become charter members of this new organization he was putting together, to which we said “yes”, signed the papers, and then went back to jamming. It was that easy.

A while later, I was asked to attend a CBA board meeting.  It turned out that plans were being discussed for what was to become the first “Father’s Day Festival”. We learned that the board wanted to hold the festival in the Sierra Foothills, beyond daily commute distance from the Bay Area so families would be more inclined to camp out and make a weekend of the occasion.

One fine day not long afterwards, Roscoe Keithley, John Murphy, and I headed to Grass Valley on our official CBA reconnaissance mission. We headed to the Nevada County Fairgrounds on a whim, got out of the 1972 VW Wagon, and gazed through the fence for a good long while looking at the campground. It was really ideal! This is where John Murphy scaled the fence, and after a few minutes returned to say there were a few hookups and also restrooms with showers! That was it as far as the site selection committee was concerned. “Look no further”, was our consensus, and we turned and headed back.

After all the advance labor and selfless dedication of many, many volunteers, the first Father’s Day Festival took place in June of 1976. I was a twenty-year-old college student by then, and I actually remember few details of the first festival, except to say that I had a blast!  Nearly all of my personal and professional life in music has been informed by the events leading up to this festival. It’s amazing to think what can be accomplished when ordinary people from all walks of life decide to pitch in and work together for the benefit of others. Everyone involved dreamed the Father’s Day Festival would out-live us all, and I’m happy to say that vital and important dream is still very much alive within the CBA community.  Long live the FDF!

Excerpted from Keith Little’s piece in the September 2020 Bluegrass Breakdown.  You can read the whole story as recalled by many others who were there at the inception: (https://californiabluegrass.org/wp-content/uploads/2021/03/SEPT-2020.pdf) 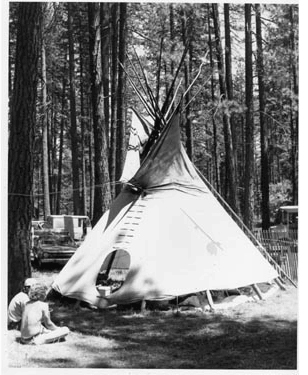 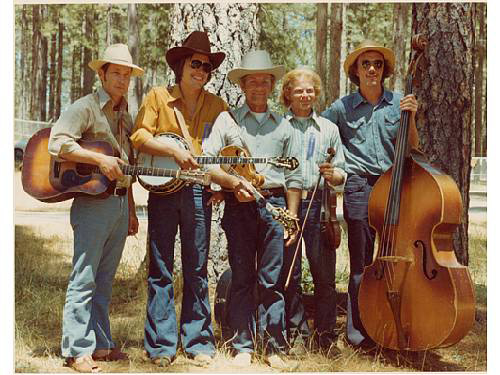 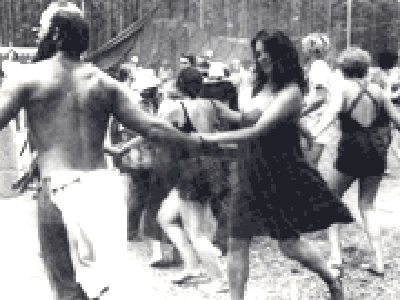 For any other questions:  [email protected]

These are the people behind the scenes who have worked together to bring you CBA’s biggest event of the year.

We still have several open positions.  Join us!