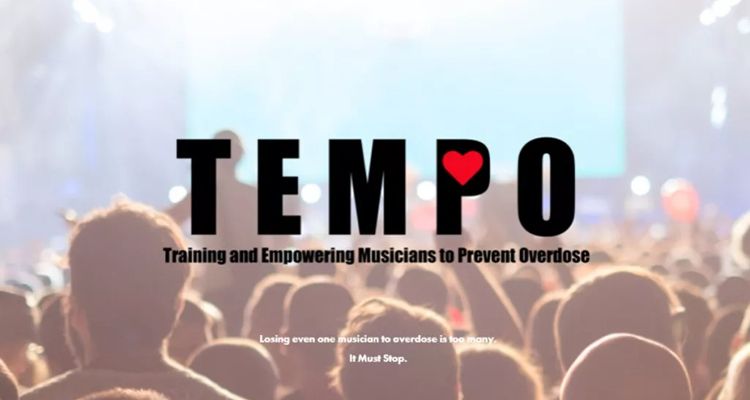 Ashley King
Gibson Gives is launching the TEMPO initiative – Training and Empowering Musicians to Prevent Overdose. TEMPO seeks to give musicians and artists the education they need to save lives should they encounter someone overdosing. It trains individuals to administer Narcan’s naloxone, a nasal spray that can help alleviate and prevent overdoses.

TEMPO says 56% of opioid overdoses occur in private homes, beyond the reach of medical professionals. TEMPO homes to stimulate widespread naloxone distribution to musicians, music venues, and the industries that support musicians. That way, the medication is available on hand should an overdose incident occur.

Gibson says the program is also aimed at providing resources and counseling to current opioid users. Those who have lost a loved one or a bandmate to overdoses are also encouraged to seek support. TEMPO lists the main symptoms of an opioid overdose, which include:

An eight-minute video on the TEMPO website explains how naloxone can be administered to help. “Losing even one musician to overdose is too many. Opioid abuse is real,” reads a statement on the website. “Someone you know right now is abusing opioids, and you probably don’t even know it.”

“TEMPO is a program where our mission is to create a network where we can train musicians and anyone tethered to the music industry to use naloxone so they will be empowered to save lives in the event they discover someone in the midst of an overdose.”

Gibson Gives is partnering with nine non-profits for the TEMPO initiative. Those founding members include Harbor Path, MusiCares, Musicians for Overdose Prevention, and Solace for Hope, as well as four additional organizations. Those include the National Harm Reduction Coalition, the Roadie Clinic, The SCARS Foundation, and Life By Music Foundation.

The new initiative will get underway in the summer 2021 concert season. A series of ‘powered by TEMPO’ programs will appear at concerts, clubs, recording studios, and other music-centric places to raise awareness about the issue. 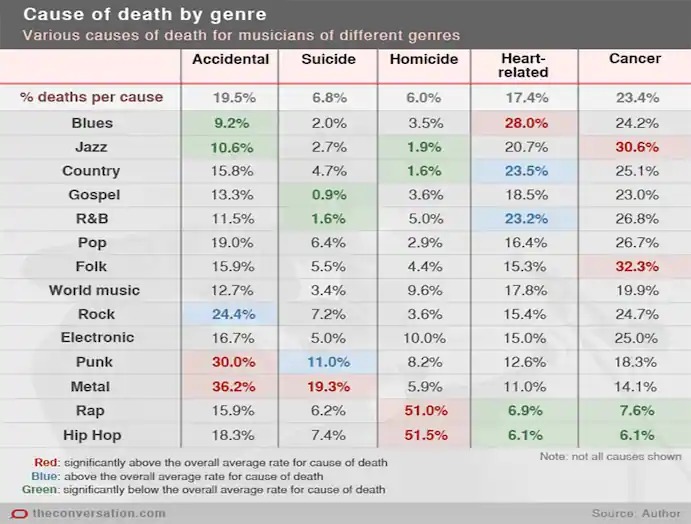