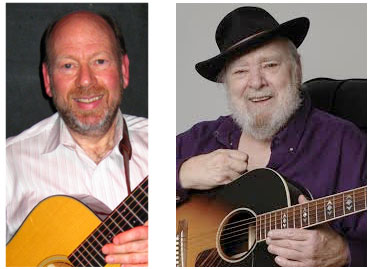 One of the performers at theSonoma County Bluegrass & Folk Festival is Jerry Wicentowski, whose latest project was a tribute recording,  “Thanks Mac! The Songs of Mac Wiseman”. Mac participated in the creation of this recording by talking at great length with Jerry, listening to cuts and giving his input.  It’s especially fitting that so near the time when we lost the great Mac Wiseman we’ll have a set at Sonoma that honors the man and his music.

The band Jerry has pulled together for the performance is called, aptly, “Jerry Wicentowski and The Wiseman Institute,” and includes bluegrass all stars from the Bay area:  Keith Little (banjo), Jody Stecher (mandolin) Chad Manning (fiddle) and Paul Knight (bass.)

As always, there are many, many reasons for driving up to Sebastopol in early March, this year on the 9th; the tribute to Mac is surely near the top.