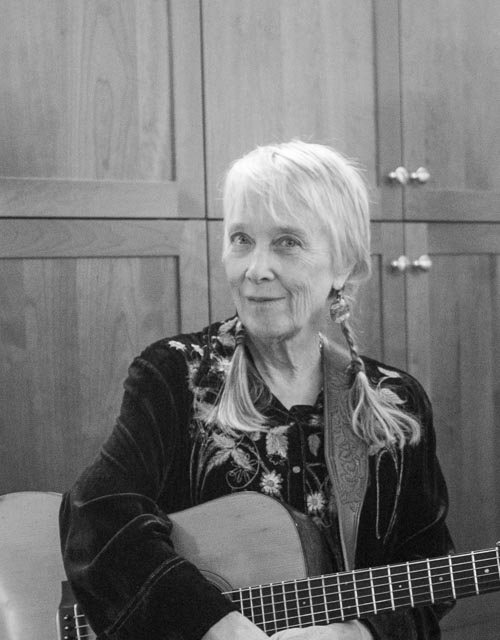 Here is a reprint of Laurie’s article, “Where to Go!”, which was first published in the July/August 1979 Bluegrass Breakdown:
Watch Video
Upon walking through the swinging doors of Paul’s Saloon on a Saturday night you are greeted with the sight of a filled-to-capacity crowd in a long room, going about the usual bar pursuits—drinking, smoking, talking—and listening to live bluegrass music. On stage you’re likely to see any of the top working Bay Area bands churning out their particular brand of the stuff while scantily-clad waitresses hurry through the crowd, balancing heavily-laden trays of full and empty glasses. Behind the bar, often as not, you’ll see a big, bearded, sometimes ominous-looking man overseeing the operation. This would be the boss, Paul Lampert.