Musicians Are Begging Congress: Save Live Music Before It’s Too Late 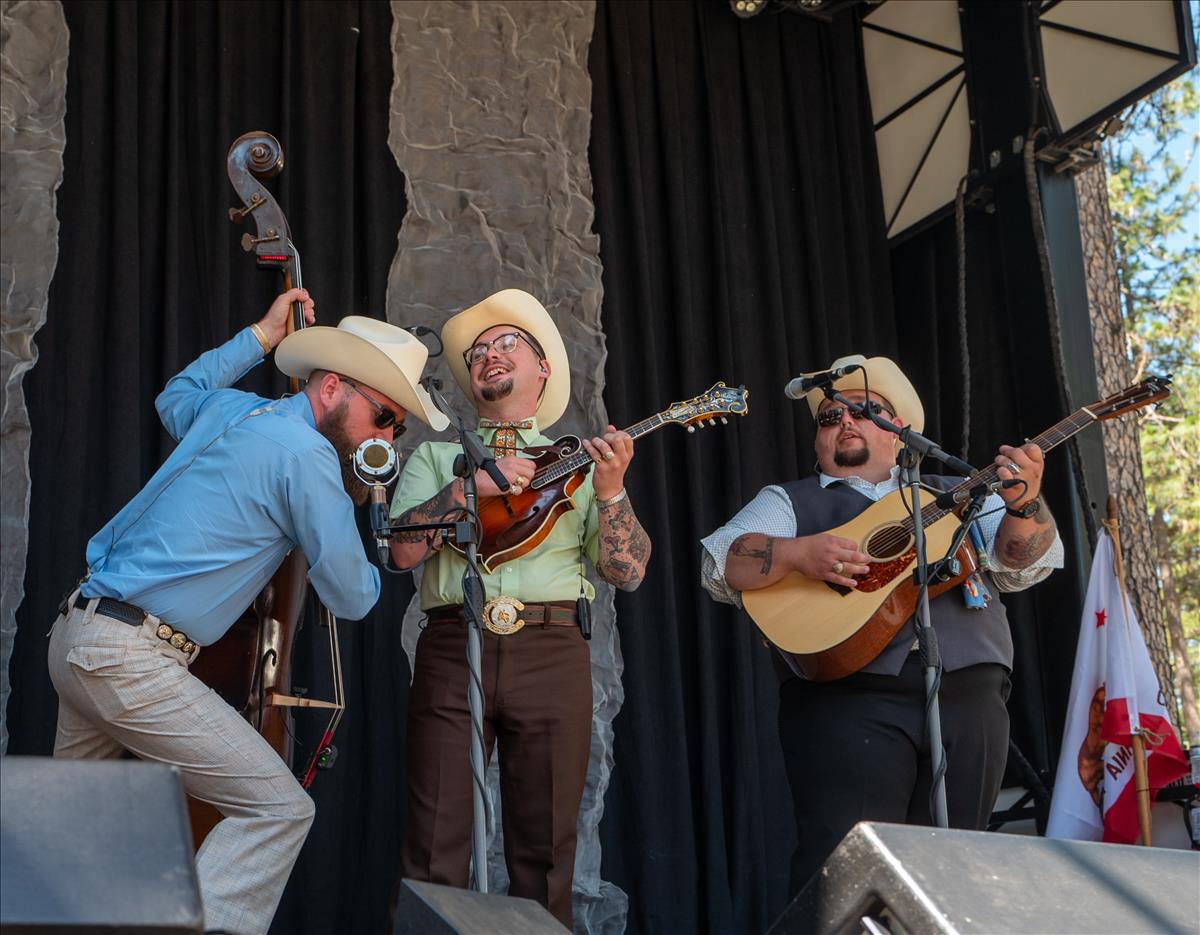