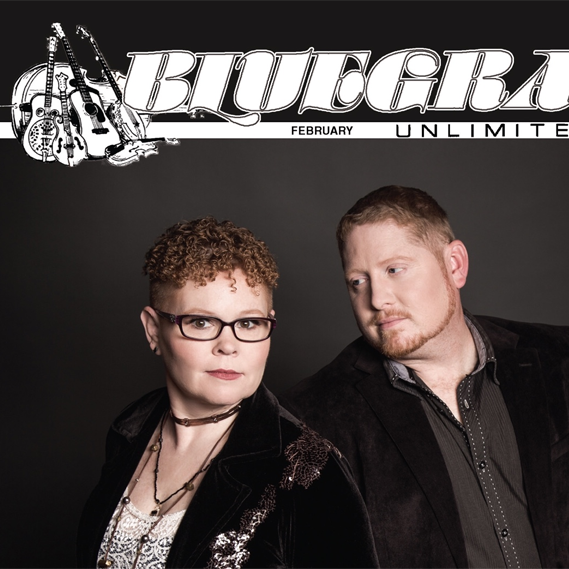 If there’s one thing that award-winning bluegrass band Nu-Blu knows how to do, it’s turn heads with their  powerful music. After kicking off the year with performances from coast to coast, they are returning to California in August to bring their live show to even more audiences. The must-see shows will feature powerhouse lead vocalist Carolyn Routh performing a combination of fast paced sing-alongs, and warm heart-wrenching ballads. With her vocal ability often compared to Alison Krauss, it’s no wonder why the Bluegrass legend has been such a heavy influence on Nu-Blu’s sound.

Nu-Blu is bringing the tour into California in support of their latest album Vagabonds.  The title was inspired from the chart-topping groups countless days spent each year on the road, bringing their music to new fans each day, and helping to spread bluegrass to new audiences. The album boasts three Top Ten national airplay hits  “Still Small Voice” which features Country Music Hall of Fame Statler Brothers singer Jimmy Fortune, “Gypsies on Parade” and “640 Battlefield Drive”, along with the upcoming single, “A Lot More Love,” which is a powerful anthem now impacting Country and Bluegrass radio.

The California tour rolls from south to north and kicks off off August 2, as the band plays the prestigious Freight & Salvage Coffeehouse. Known as the ‘Home of Traditional Music’ with an extensive history, the venue is located in Berkeley, California (tickets available here).  Through the duration of the tour, the band will play four other shows throughout the run. Check out the other dates below and learn more at Nu-Blu.com.