The Fiddler in Question: Twin Fiddling 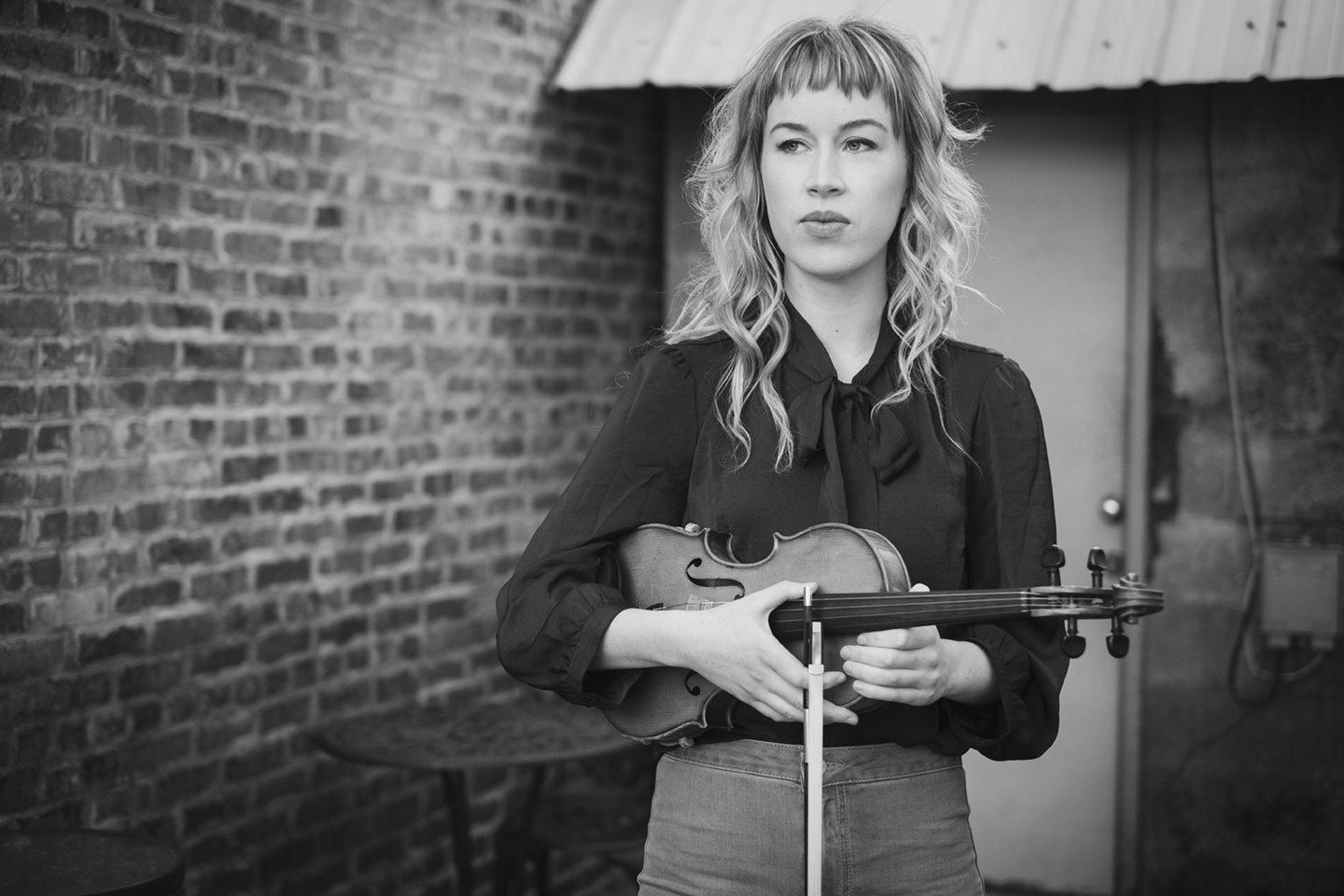 What’s better than one fiddle? TWIN FIDDLES! As folks are able to start getting back together in person, we will have more opportunities to play with other fiddlers. Jason Carter and Bronwyn Keith-Hynes have stepped up to the plate to teach us a bit about their approach to twin fiddling. They will show us examples of how to arrange a twin fiddle tune, give tips about how to navigate a band setting with twin fiddles, and how one fiddler can accompany another. You won’t want to miss this opportunity to learn from these two brilliant players!

Kentucky native Jason Carter has been a fixture on the bluegrass scene since his first gig with the Goins Brothers in his late teens. For just shy of the last 30 years, he has been the fiddler for the Del McCoury Band. During that time he has been named Fiddler of the Year five times by the International Bluegrass Music Association. He has recorded with countless artists, including Steve Earle, Dierks Bentley, Mac Wiseman, Marty Stuart, Ricky Skaggs, Vince Gil, Tony Rice, and many more. He has always been very generous and supportive of young fiddlers, and teaches frequently when he isn’t touring or recording.

Virginia native Bronwyn Keith-Hynes has been playing fiddle since the age of 3. She grew up playing traditional Irish music and fell in love with bluegrass as a teenager. In 2014 she formed the band Mile Twelve, with whom she has released two full-length albums and toured internationally with. In 2018 she was named the IBMA Momentum Instrumentalist of the Year. She has just released her debut solo album titled “Fiddler’s Pastime” that is a must have!