There is no substitute for the Father’s Day Festival each summer, but in 2021 the CBA made an ambitious attempt to fill the void through Turn Your Radio OnLINE – a series of weekly webcasts concluding on Father’s Day weekend – June 20.  Over the five-week series, CBA presented nearly 17 hours of programming featuring 32 performances of Bluegrass and Old-time music. The series was accompanied by an online silent auction and a raffle. Many of the bands you would have enjoyed at Grass Valley contributed their talents, including the Tim O’Brien Band, the Kathy Kallick Band, Lonesome River Band, and Special Consensus. The series also featured special appearances by Molly Tuttle, Peter Rowan, Tony Kamel (of Wood & Wire), Leroy Troy, and many more.

Each week TYRO also featured kids’ songs from the CBA Youth program and a series of “Pocket Lessons” from top Bluegrass and Old-time instructors.  The series culminated with the gala webcast on June 20, featuring many of the performers that we had hoped to be with in person at the Father’s Day Bluegrass Festival.

The project was made possible by a group of over two dozen dedicated CBA volunteers, tackling all tasks including administering the auction, video production and promotion. CBA raised over $40,000 through the project – a combination or tips, donations, auction and raffle revenue and other support.  These funds were used to support Bluegrass and Old-time musicians and help defray financial losses of the CBA. 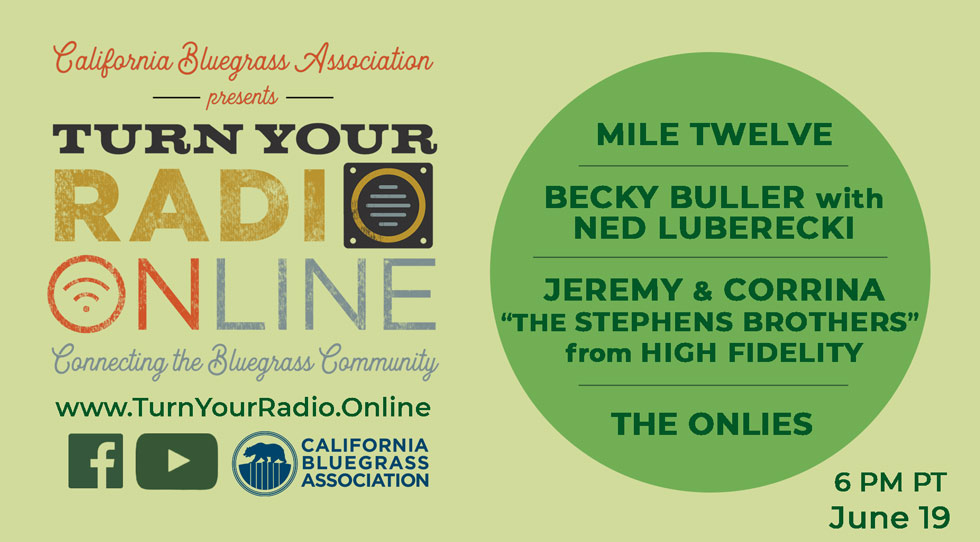 Thank you to our sponsors

A special thank you to those who support the CBA. Find out how you can become a sponsor today. 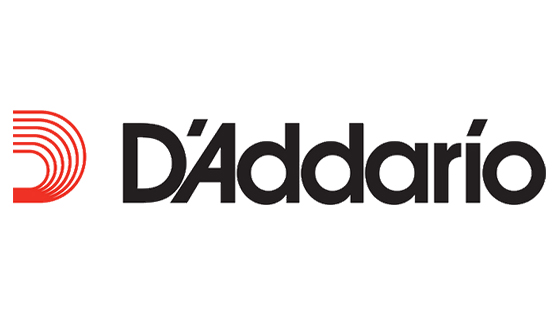 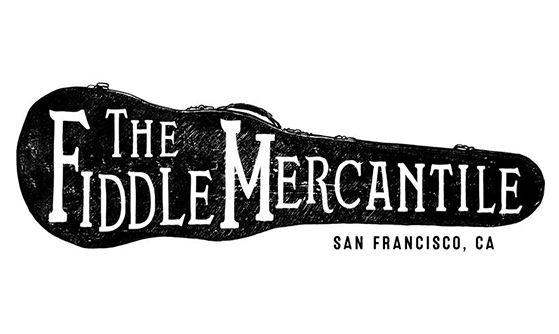 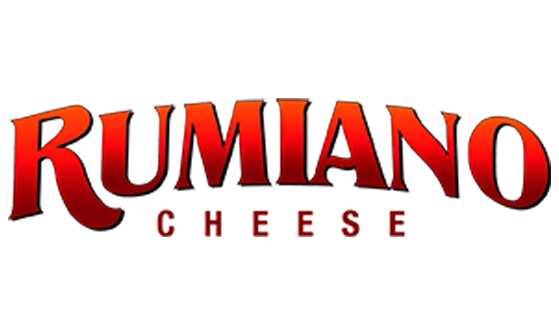 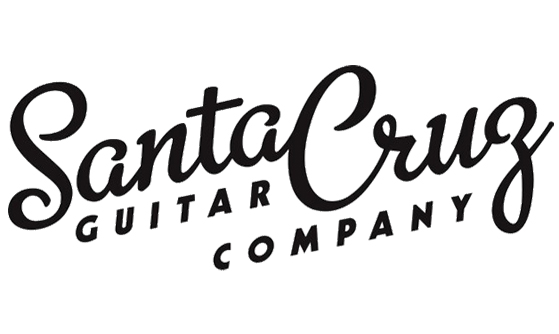 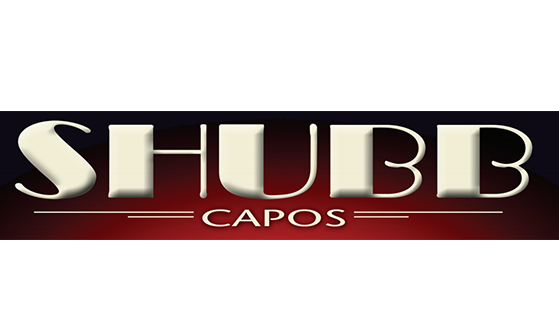 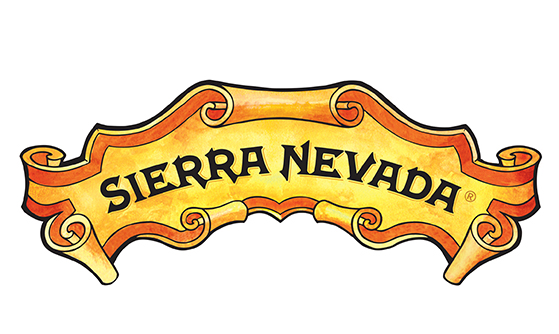 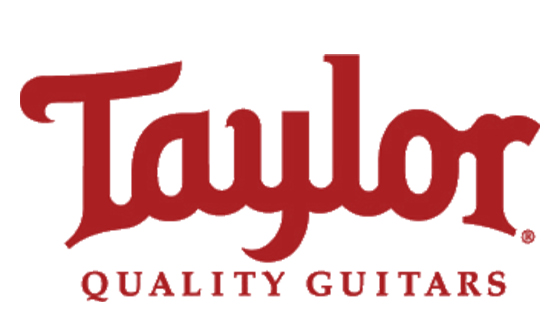 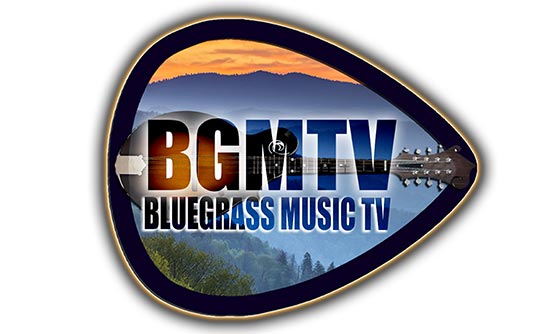 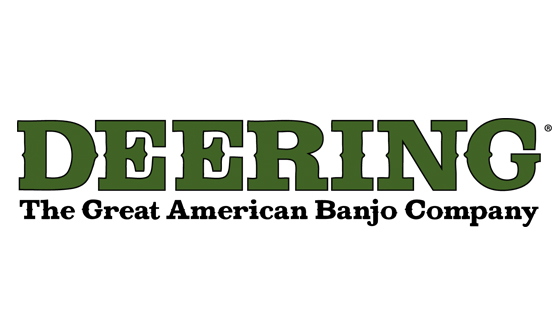 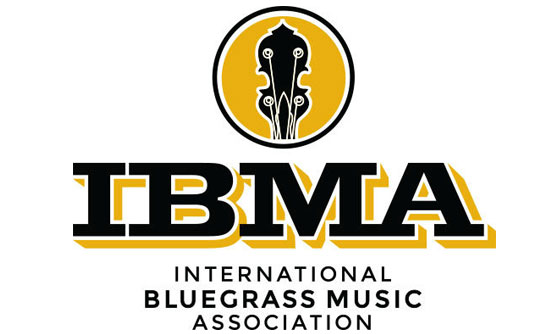 Although their sound is rooted in traditional bluegrass, Mile Twelve surveys a broader landscape on their newest album, City on a Hill. All five band members bring their own influences and observations into the music, resulting in a project that feels contemporary, thoughtfully crafted, and relevant.

“Original bluegrass music, written and played by young people, is very much alive,” says band member Evan Murphy. “I hope people take away that songwriting and arranging really matter. It’s about the material and playing it in a way that feels honest. This album isn’t political in the sense that we’re beating people over the head with anything, we just tried to tell stories that feel authentic.”

The album title alludes to the idealized imagery of a shining city on a hill – a historical phrase that has often been applied to Boston, where the band got its start. Murphy adds, “We realized that many of the characters in these songs were in crisis, had been failed in some way, or were failing themselves. It’s an unintentional
theme but it came out in the songwriting.”

The Mile Twelve lineup offers five of the most promising young musicians in bluegrass: David Benedict (mandolin), Catherine “BB” Bowness (banjo), Bronwyn Keith-Hynes (fiddle), Evan Murphy (guitar, lead vocals), and Nate Sabat (bass, lead vocals). All are credited as songwriters because everyone in the band helped shape the material throughout the writing and arranging process. Murphy and Sabat initiated most of the lyrical ideas for City on a Hill while Benedict wrote the instrumental track, “Rialto.”

“We all inspire each other and recognize that everyone has different strengths,” Murphy says. “What makes this band so collaborative is that everyone in the band can do something at a really high level. That’s the balance. We’re all challenging each other.”

Produced by Bryan Sutton and engineered by Ben Surratt, City on a Hill begins with a lively rendition of Richard and Linda Thompson’s “Down Where the Drunkards Roll.” From there, the album explores a number of unexpected perspectives, such as a modern war veteran with PTSD (“Jericho”), a Jewish immigrant fleeing war (“Liberty”), and a man who cannot escape the stigma of the penal system (“Innocent Again”). As the album winds down, the light-hearted power waltz “Barefoot in Jail” and the ethereal, old-time dream sequence “Journey’s End” leads to the poignant “Where We Started,” a portrait of small-town life written by John Cloyd Miller.

Those kind of accomplishments were far from anyone’s minds when Murphy, Sabat, Keith-Hynes, and Bowness started crossing paths at house parties and pick-up gigs in Boston. In time, they recognized each other as regulars at a Cambridge dive bar called The Cantab Lounge during Tuesday night bluegrass jams. In 2014, they decided to start their own band. By gathering grassroots and industry support, they were well on their way when Benedict, who was living in Nashville at the time, relocated to Boston to join the band in 2016.

Bryan Sutton observes, “I’m a fan of bands who strive for a balance of being musically unique and individualized, while at the same time working to include time-honored traditions found in this music. This blend is not an easy thing to accomplish. Mile Twelve does this with well-honed and refreshingly honest songwriting, along with powerful playing, singing, and performing. Not only did I have the privilege of producing this album, but I also got a chance to know the band better. I’m impressed with how much they bring out the best in each other.”

The band takes their name from the mile marker that sits at Boston’s southern border on route 93, the city’s main artery. It’s a road sign they’ve passed countless times while heading out on tour. Through an active social media audience and radio support from terrestrial stations and Sirius XM, the band has found receptive audiences across the globe, touring all over North America as well as Ireland, Australia, New Zealand, and Japan.

Asked about the band’s influences, Murphy cites Alison Krauss & Union Station for their precise arrangements and execution, the Del McCoury Band for their grit and groove, and the Punch Brothers for their genre-bending virtuosity. As for writing, Murphy praises the mastery of Gillian Welch and Jason Isbell for their ability to tell a fully-realized story within the confines of a three-minute song.

These influences shine through in City on a Hill, but at the core the album is a representation of the band’s emerging voice. “We decided to record this album as live and authentically as possible,” Murphy says. “There was no metronome, no filler material, no smoke and mirrors. It was very real, you know? We all feel that the end result is an honest statement of who we are.”
https://www.miletwelvebluegrass.com/

Becky Buller is a multi-instrumentalist, singer, songwriter, and producer from St. James, MN, who has traversed the globe performing bluegrass music to underwrite her insatiable songwriting habit. Her compositions can be heard on records by Ricky Skaggs, Rhonda Vincent and Doyle Lawson & Quicksilver, to name just a few.

Becky has written songs for Grammy award-winning albums:  she co-wrote “Freedom,” the lead-off track of The Infamous Stringdusters 2018 Grammy-winning album Laws of Gravity as well as “The Shaker” on The Travelin’ McCoury’s self-titled release that brought home the 2019 Best Bluegrass Grammy.

She tours extensively with the Becky Buller Band and just released “Distance And Time”, her third album for the Dark Shadow Recording label.

Equally passionate about bluegrass music education, Becky has 20 years experience teaching fiddle, singing, and songwriting at workshops and camps around the world.
She currently serves on the board of the IBMA Foundation.
www.BeckyBuller.com.

Ned Luberecki was named Banjo Player of the Year in 2018 by the International Bluegrass Music Association. Ned is the banjo player for The Becky Buller Band and also tours with Stephen Mougin (of the Sam Bush Band) as Nedski & Mojo. Ned was formerly the banjoist for Chris Jones and the Night Drivers, The Rarely Herd, Larry Cordle & Lonesome Standard Time, The Gary Ferguson Band, Radio Flyer and Paul Adkins and the Borderline Band.

Duet singing and playing strongly centered around old-time brother duets with Corrina Rose Logston & Jeremy Stephens, affectionately known as “The Stephens Brothers.”
This duo features a wide array of material from early American popular songs to their own original material.  “Prepare to be amused, moved, inspired, and entertained – because

I’m here to tell you that, all of her other talents aside, Corrina Rose Logston is already one of the most dazzling songwriters working in bluegrass today.”
-Jon Weisberger, 2012 IBMA Songwriter of the Year

Jeremy Stephens, guitarist and lead vocalist for the award-winning traditional Bluegrass band, High Fidelity, has also worked for the world famous gospel group The Chuck Wagon Gang,  on the television show Ray Stevens’ Nashville, and most recently with Jesse McReynolds & the Virginia Boys. Corrina Rose Logston, fiddler and harmony vocalist with High Fidelity, has worked with a who’s who of today’s traditional-based bluegrass performers, most notably Jesse McReynolds & the Virginia Boys and Jim Lauderdale, as well as David Peterson & 1946, and Chris Henry & the Hardcore Grass. Corrina placed 1st in the Bluegrass Fiddle category at the 2012 Galax Old Fiddlers’ Convention, and has  guested on stage with the likes of Del McCoury, Peter Rowan, Alison Krauss, Charlie Louvin, and Bobby Osborne.

The Onlies are a young group of old friends who perform together in a stringband. They grew up playing fiddles, guitars, and banjos in their hometowns of Seattle, WA and Lexington, VA. With their latest self-titled recording, the band digs deep into performances of traditional American popular (Old-time) music. The music moves with a pulsating drive, sharp arrangements, and rich vibration — it resounds with the present.

The Onlies is Sami Braman, Riley Calcagno, Vivian Leva, and Leo Shannon. Their new release (THE ONLIES) is their fourth full-length record, though it will be their first one as a quartet since joining with Leva in 2017. The band, all still in their early twenties, won first place at the Clifftop Appalachian Stringband Festival in 2017, has toured the US extensively, and has performed and collaborated with Bruce Molsky, Elvis Costello, Tatiana Hargreaves, Foghorn Stringband, The Bee Eaters, John Herrmann & Meredith McIntosh, and Darol Anger, among others. The record is produced by Caleb Klauder (Foghorn Stringband, Caleb Klauder Country Band), and features Nokosee Fields (Western Centuries, Steam Machine) on bass. It is a committed engagement with the histories and futures of Old-time fiddle music.
https://www.theonlies.com/