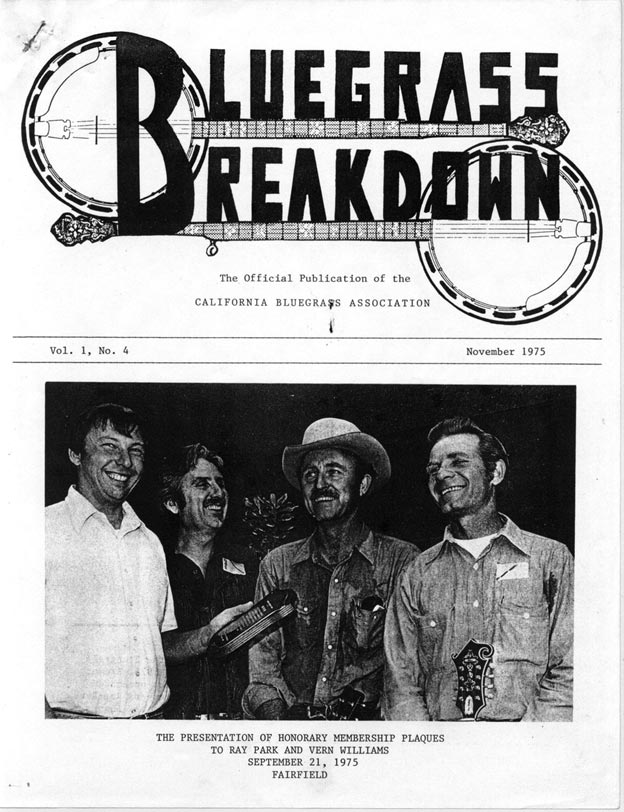 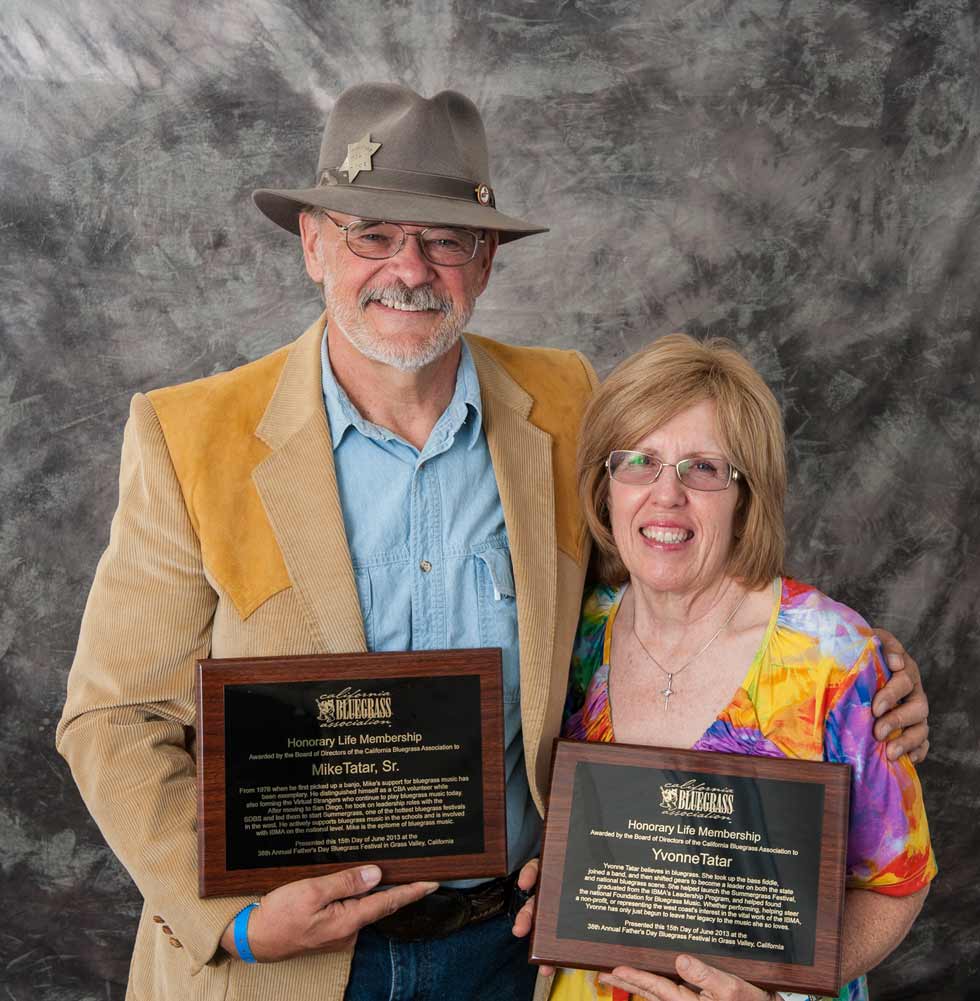 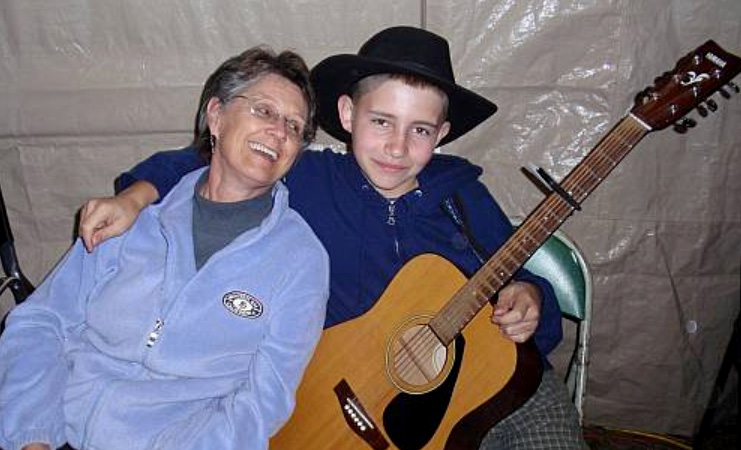 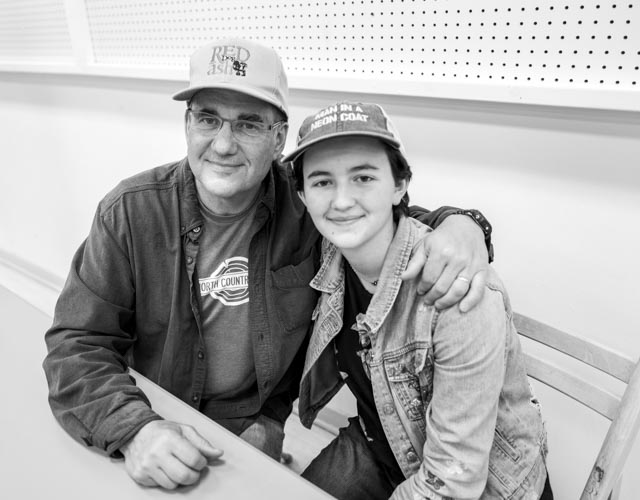 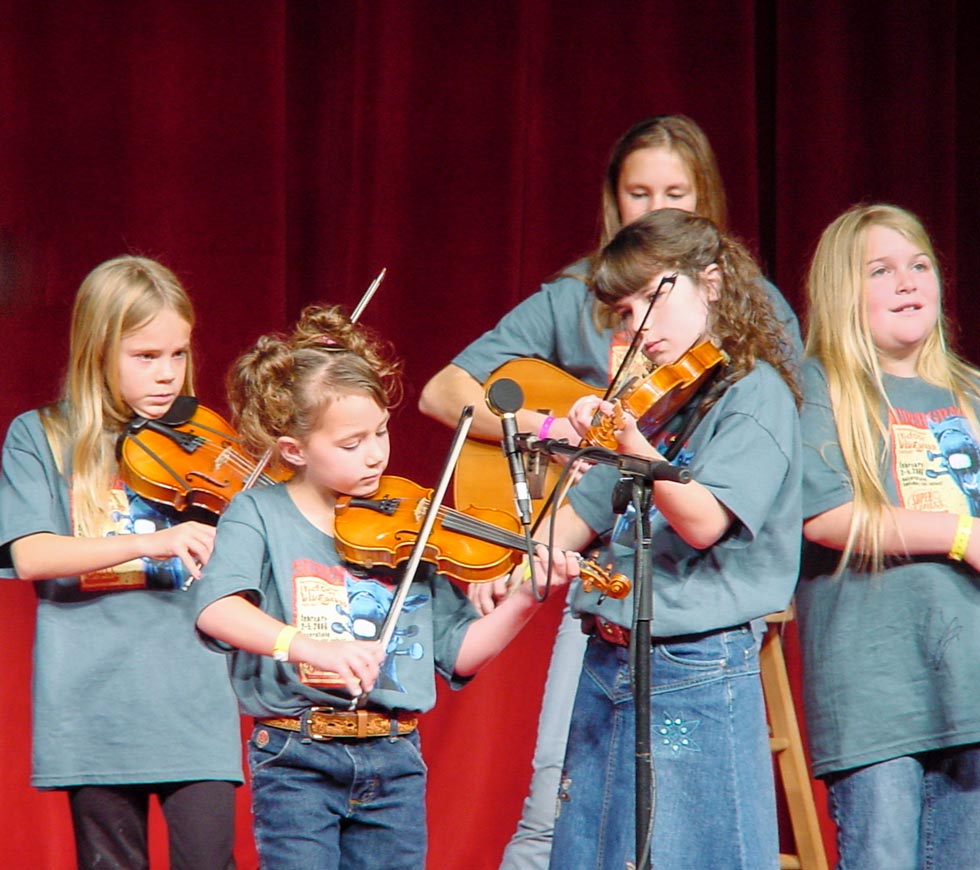 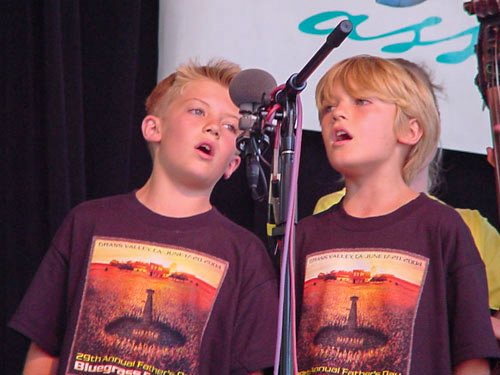 The CBA was not even a year old when the Honorary Lifetime Member Award was established and awarded to Vern Williams and Ray Park on September 21, 1975 “for outstanding contribution[s] to the Bluegrass community. Chosen for this award for playing and promoting Bluegrass music in California when few others were doing so and providing incentive and leadership for new groups as they have formed.” It was awarded occasionally until 2002; since then it has been conferred each year on California musicians and significant volunteers who have had a major impact. 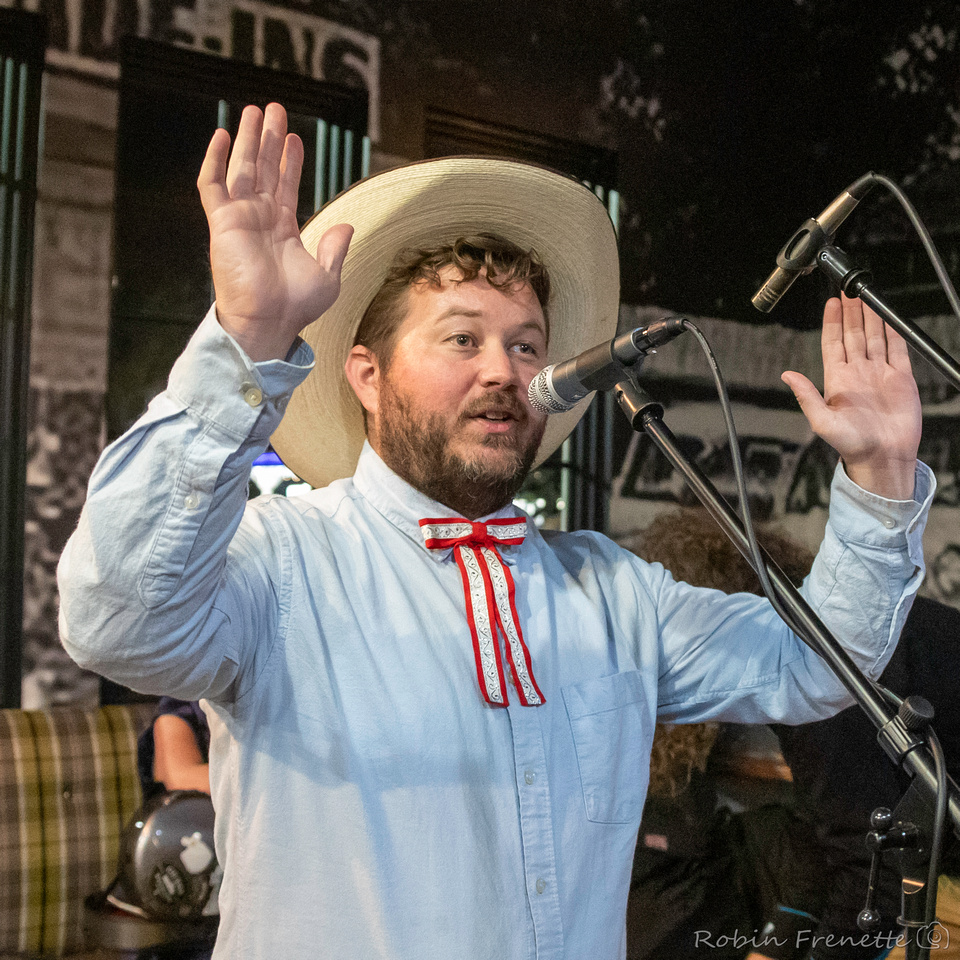 Volunteer of the Year Award

The Volunteer of the Year Award was first awarded in 2022 to recognize a volunteer who has made a strong contribution over the past year. One award is given each year to volunteers who have: