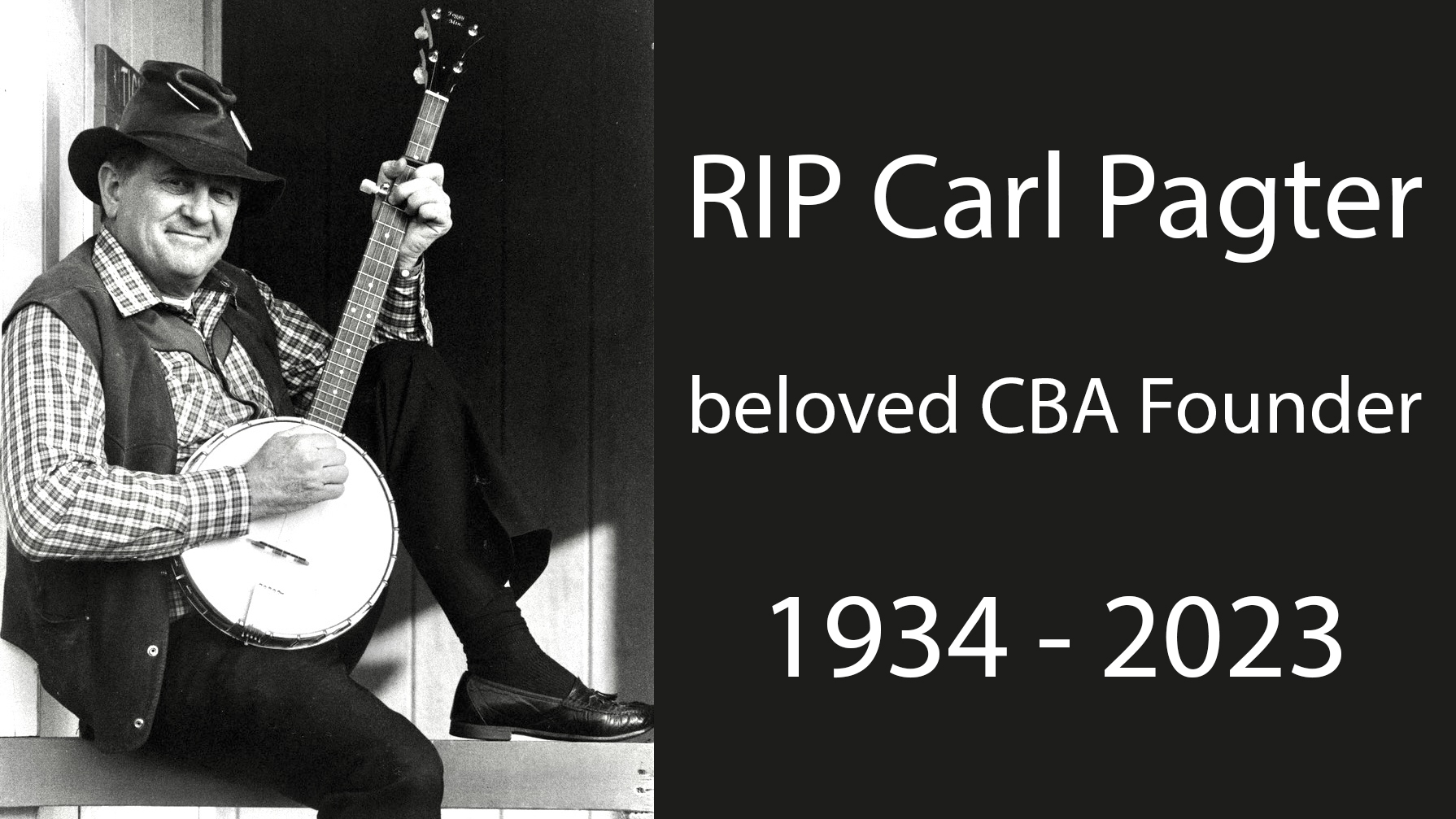 We are saddened to learn that CBA founding member and long time supporter/benefactor Carl Pagter passed away Tuesday, January 3.

Born February 13, 1934 in Baltimore, MD, to Charles Ralph and Wilhemina Amelung, but raised in California from 1935 on. Graduated from Benicia High School in 1951, A. A. degree, Diablo Valley College,1953, graduated with great distinction from San Jose State University, 1955, with a bachelor’s degree in History. Attended Boalt Hall School of Law at the University of California, Berkeley, served on Law Review, and received J. D. Degree in 1964. Active member of California Bar from 1965 to 2022. Served in US Navy on active duty as an intelligence officer from January 1957 to August 1961, and continued in the naval reserve until retirement as a commander in 1978. Employed as corporate counsel by Kaiser Industries in Oakland, California from 1964–76; then was vice president, secretary and general counsel for Kaiser Cement Corp. From 1976–87; consultant and general counsel to the same company until retirement in 1997. Lawyer and consultant from 1997 to present.

Began playing old-time banjo in 1959; performing in San Francisco Bay area from 1960–70; transferred by employer Kaiser Industries to its Washington DC office in 1970 to mid-1973, then again in 1975–76. Formed old-time string band, Country Ham in 1975, which has toured nationally and recorded some 17 albums. Also former member of the Mount Diablo String Band for several years in the 21st century. Started the California Bluegrass Association (“CBA”), in 1974 while in California, and holds membership number 1 in that organization, which currently numbers some 2600 members and is one of the world’s largest bluegrass organizations. Served as legal counsel and chairman of the board of directors in that organization for many years, and is currently Chairman Emeritus. Presented with an honorary lifetime membership in the CBA in 1987, and a Distinguished Achievement Award in 1999 by the international Bluegrass Music Association, (“IBMA”), “in Recognition of Pioneering Accomplishments” in Bluegrass, and a Lifetime Achievement Award by the Northern California
Bluegrass Society in 2008.

Co-author with Professor Alan Dundes of the University of California, Berkeley, have five books on office folklore: Work Hard and You Shall Be Rewarded (1975, 1978, second, edition, 19910; When You Were Up To Your Ass in Alligators (1987); Never Try To Teach a Pig To Sing (1991): Sometimes the Dragon Wins 1996; and Why Don’t Sheep Shrink When It Rains (2001). With Prof. Dundes, completed a six book just before the latter’s death in March 2005, entitled Put the Bibles Away – Our Prayers Have Been Answered: A Sampling Of Sacrilegious, Folk Humor, unpublished to date.

Member of Board of Trustees, International Bluegrass Music Museum, Owensboro, KY. 2005–2011; Treasurer and Board of Directors’ member of the Foundation for Bluegrass Music, Nashville, TN, 2006–2011; producer of banjo and old-time music events, festival talent buyer and booker and member of the American Folklore Society, California Folklore Society, California Bar, Northern California Bluegrass Society, and the IBMA. One son, Corbin Pagter, of Berkeley, California, with ex wife, Linda Wolfard Pagter, of Berkeley, CA, contractor’s assistant, professional photographer, and surfer who also sings and plays old-time music on guitar, fiddle, and mandolin. Carl has been married to Judie Pagter for over 40 years; she lives at and tends the Pagter horse farm at the eastern foot of the Blue Ridge Mountains near Stanardsville, VA, sings, composers and plays, autoharp, guitar and bass. Carl resided at the family home in Walnut Creek, CA.

If you would like to share a memory or a story about Carl, we would love to hear from you. Please email us at [email protected]