Bluegrass and Baseball – Together Forever! 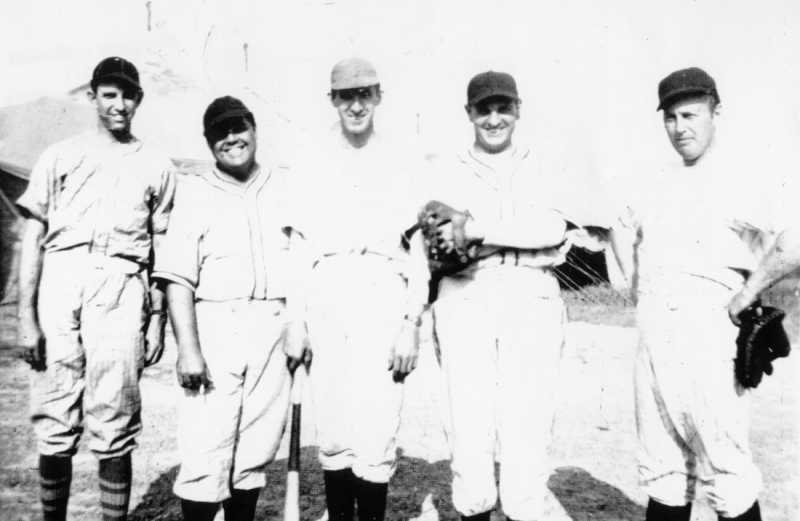 Bluegrass and baseball are inextricably linked.  It’s a fact.  Bill Monroe’s band used to challenge the local baseball teams in the towns they came through, and by all accounts, they were fierce competitors who beat the locals more often than not.

Here are some other, less obvious links:

In baseball, the pitcher is like the guitar player in a bluegrass band: involved in every play and helping to determine the pace of the action.

The catcher is like the bass player – oversees the rhythm just as the catcher has an eye on the pitcher’s pitches and the defensive alignment.

The shortstop and the 2nd baseman are like the mandolin and banjo players in bluegrass – both doing amazing things with quick moves and extremely good hands.

Jimmy Martin (the King of Bluegrass) had a song called “Home Run Man”.

Both baseball and bluegrass have sometimes subtle charms that somehow elude those who can’t or won’t take the time to fully appreciate the two activities.

Both baseball and bluegrass cherish their past and their traditions.

Both baseball and bluegrass are great fun to argue about over adult beverages.

However, if Fox Sports ever televised a bluegrass concert, they would be interviewing the opening band’s harmonica player while the headliner’s banjo player is taking a killer solo.