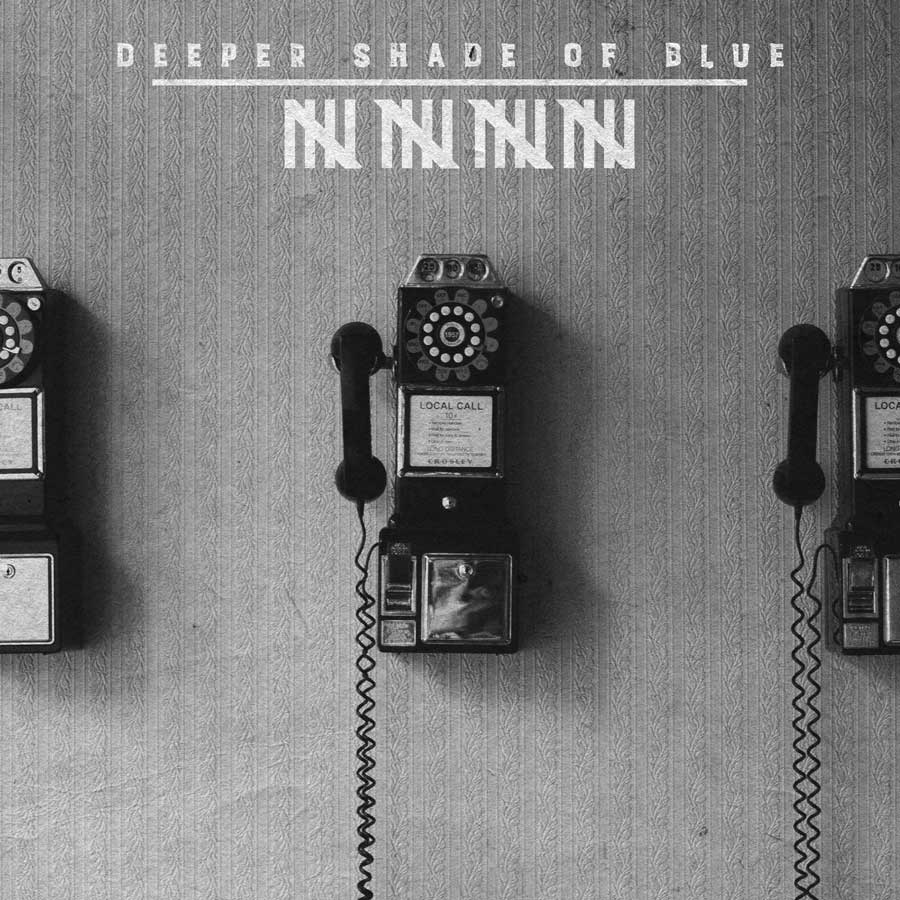 Song List:  Broken Lady, Blue Was Just a Color, Making Plans, Whether or Not, Blue and Broken Hearted, Jared’s Rag, Radio Tears, If You Only Knew, Power in a Moment, I’m On My Way, Promise We Made, Four Wheel Drive.

Twenty years is a long time for a band to be together, and the smooth instrumental and vocal delivery comes from an ongoing drive for a completely blended and polished sound.  Band members are Jason Fraley on mandolin and vocals, Troy Pope on guitar and vocals, Frank Poindexter on dobro and vocals, Scott Burgess on bas and vocals and Steve Wilson on banjo.  The band has also had an association with the Rice Brothers; Tony and Wyatt guest on the album, and two of Larry’s songs are featured.

Wyatt’s “Jared’s Rag” showcases the instrumental prowess with  Jason’s mandolin and Frank’s dobro taking the main solos followed by Steve’s banjo.  The band gives a fresh delivery to Larry’s “If You Only Knew,” and the dobro embellishes the harmony vocals.  Steve’s banjo propels the Larry Gatlin cover “Broken Lady” that also features the three jpart harmonies of Scott, Tony and Jason.  “Whether or Not” is a standout song written by Frank with Mark Brinkman, and the clever weather allusions add to the strong vocal delivery.  Other songs written by Troy and Jason have a nostalgic look at love and promises, heartache and departures, and the loneliness of life’s road.  Here’s to another twenty years!