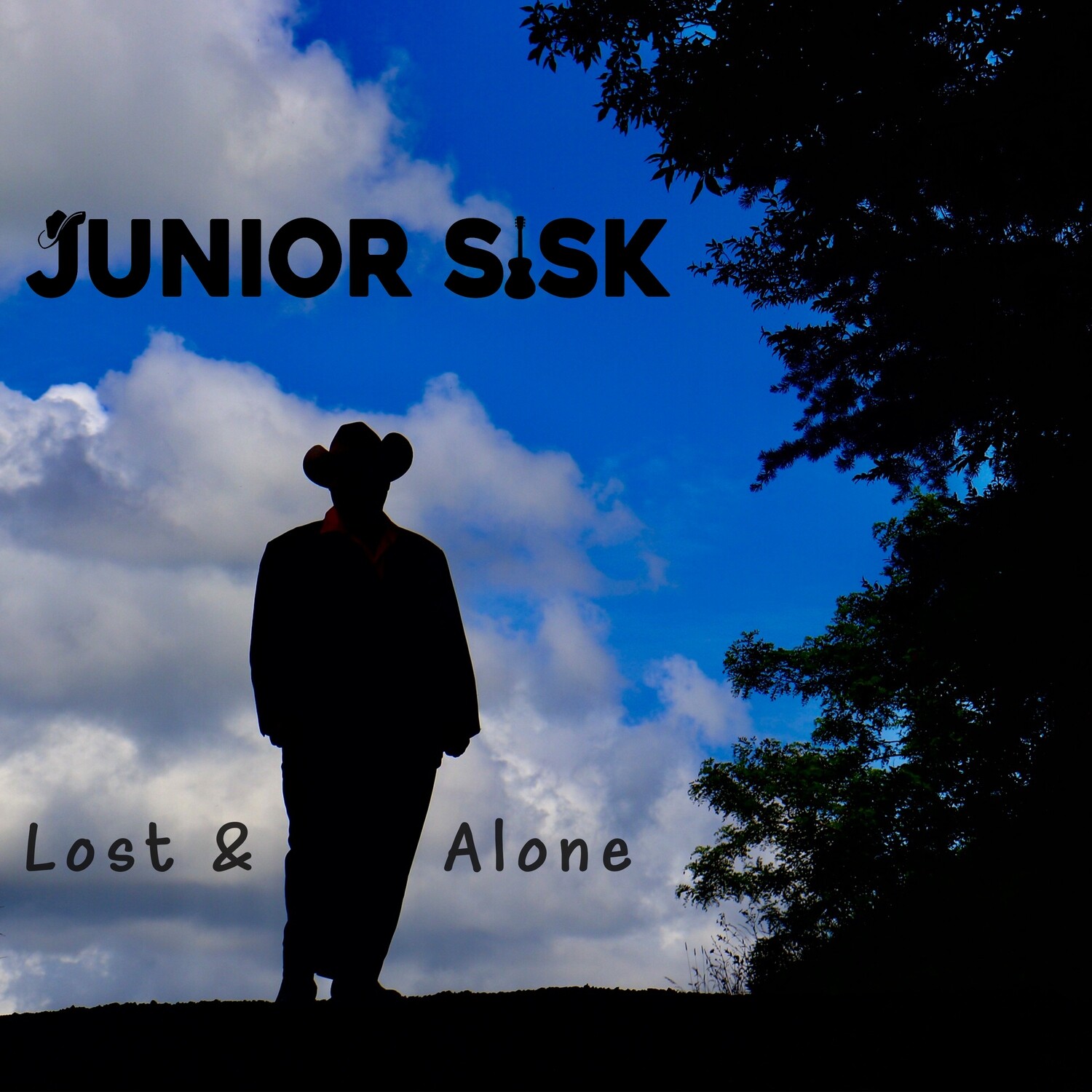 Song List:  The Lonely Side of Goodbye, Patches on My Heart, I Wanna Be Where You Are, Up There On a Hillside I’ll Never Change My Mind, Take a Little Time For Jesus, I’m Chasin’ Old Memories Down, Take My Ring From Your Finger, A Battle She Just Couldn’t Win, Nobody Cares.

Junior Sisk grew up in the Virginia Blue Ridge Mountains, and his musical career includes performing with Wyatt Rice and Santa Cruz and Blueridge.  He formed his own band Ramblers Choice in 1998, and their 2011 Heart of a Song album was named IBMA Album of the Year in 2012.  He also has been awarded Male Vocalist of the Year several times and Load the Wagon was nominated for several awards in 2021.  Junior’s strong heartfelt vocals are featured in all the songs.

Junior plays guitar in the ensemble, and other band members are Heather Berry Mabe on guitar and vocals, Tony Mabe on banjo and harmony vocals, Johnathan Dillon on mandolin, Curt Love on bass, and Doug Bartlett on fiddle and harmony vocals.  Heather’s vocals have been called “mountain clear” and she adds a fine upper register to Junior’s lead vocals and she is featured in the poignant “I Wanna Be Where You Are” which also features fine fiddle and mandolin passages and “Nobody Cares.”   Clawhammer banjo is featured in Junior’s original song, “Up There On a Hillside,” and the song follows the classic storyline of a wandering lover and a jealous husband who quietly buries his victim in a lonely grave.  As the title suggests, many of the songs feature being lost and alone, and “I’m Chasing Old Memories Down” has a lone drinker next to an empty seat at their favorite bar.  “The Lonely Side of Goodbye” begs for a return home, while the Louvin Brothers’ “Take My Ring From Your Finger” releases another.  Bluegrass is often called the “high lonesome” sound, and Junior Sisk has mastered the traditional sound of lonely in this newest album.