Editor’s note: If you love the Louvin Brothers as much as I do and we all should, you will plow through this last chapter of Aynsley’s thesis and learn a bit more about this very influential duo. Thanks again to Aynsley for letting me republish her hard work. As good a writer as she is her fiddle hard work is even more entertaining. Enjoy. 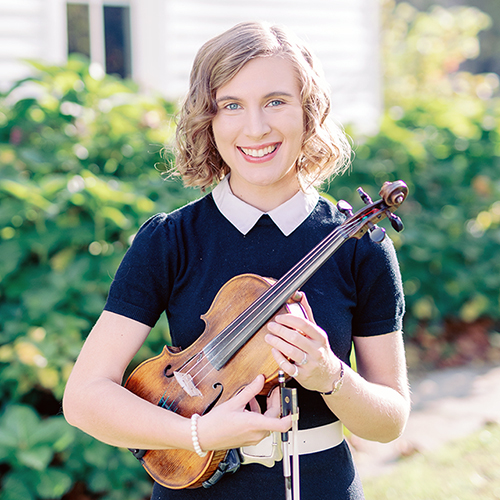