Playing Music vs Doing Almost Anything Else 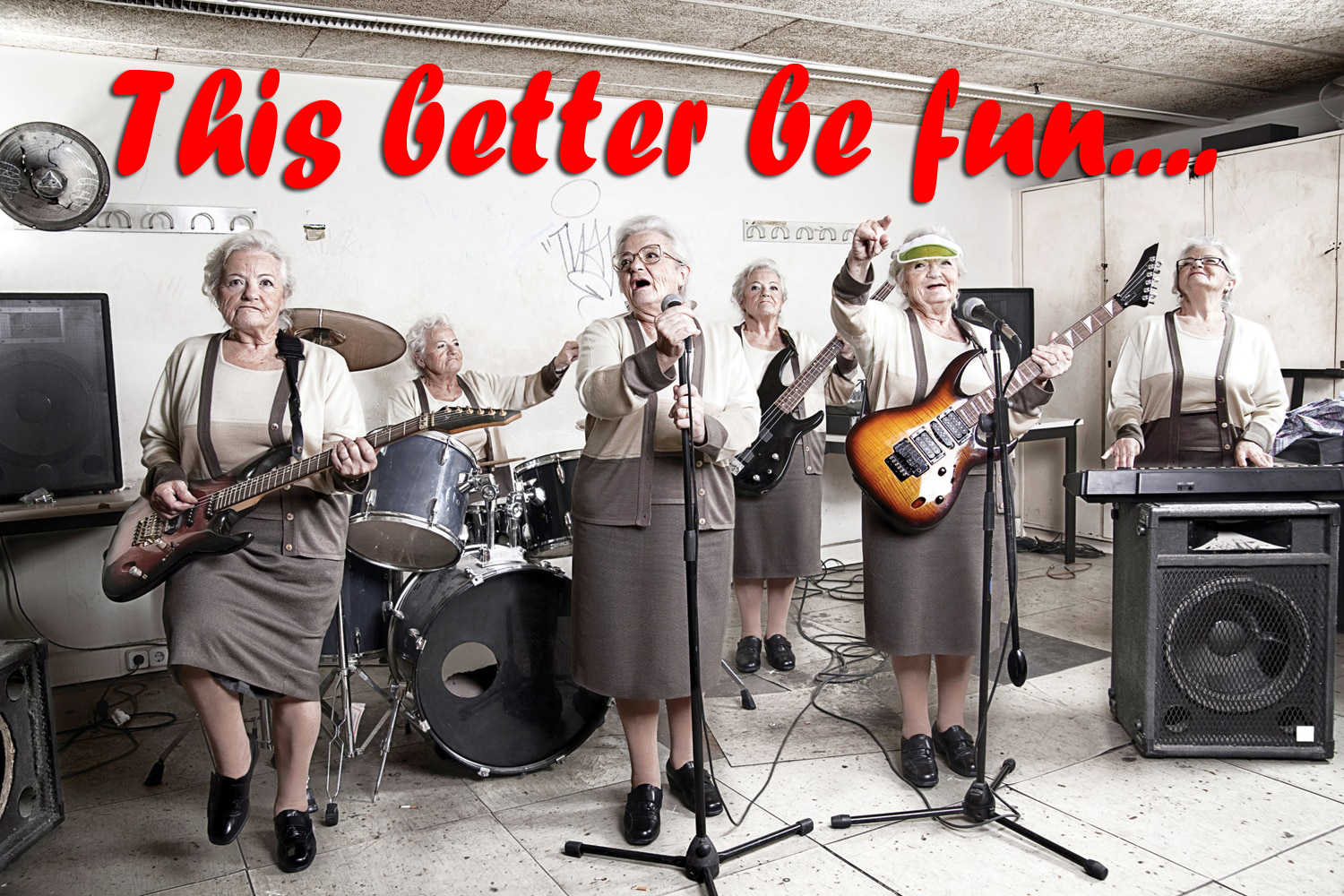 A dear friend of mine, an accomplished musician, recently told me they didn’t seem to enjoy playing music anymore.  This gave me considerable pause for thought.

I don’t think this feeling had to do with any specific physical ailment. I have known quite a few musicians over the years who had to hang it up because of arthritis, ear problems or various other maladies. I live in mortal fear of this happening to me. I’m in my mid- 60’s (I can’t believe I would ever say this), and frankly, some part of me hurts almost every single day. But so far, nothing has hurt long enough or hard enough for me to stop playing.

But I don’t think this is my friend’s issue.

I think it’s a rat race issue.  Music, like any endeavor, can lose its appeal when the initial reasons for doing it (sheer love of music) are obscured by the pursuit of perfection or the expectations of others – or even the perceived expectations by others.

Playing music is fun – can we all agree on that?  Playing music for an audience is even more fun, in my opinion and I think a majority of musicians would agree with this too. Not 100%, but a majority.  Playing music for money is fun, too.  And if you do it well enough, it can be a self-feeding thing: play well, get paid and more people want to pay you to play.

If you’re REALLY good, playing music for money can be your only profession. But for the vast majority, playing music for money is a sideline and that’s where being a “gifted amateur” can become onerous.  The work is hard, and the pay isn’t very good.  And over time, over years, gigs can become a grind. There are some laughs along the way, but eventually, the intense  rehearsals, long hours driving, hauling your stuff in and out, PLUS playing the show, can become tedious and dispiriting.

What’s the answer?  I can picture several options.

One option would be to step back. Take a year off and see how you feel. Get the word out that you’re out of circulation for some period of time – it could be indefinite, or you could say a year. I could imagine this being a great way to rediscover the things that made you become a musician in the first place. This time, maybe you don’t play at all, if you’re THAT burned out. Or maybe you’re just taking time off from gigs.

What works for me is variety. I mix paying gigs with informal jams, and I play a variety of gigs and a variety of music. The variation of intensity levels, venues, audiences and music is invigorating.  I have learned to adjust my focus level to the situation – the band, the venue, the audience and the gig, and I still have a great time playing music – it’s been more than 50 years since my first paying gig..

Perhaps a simpler way is to learn to say “No” sometimes.  I try and make sure to schedule plenty of family and recreation time away from musical performances, and once I do, the answer is “no” when a gig offer comes in, and I hate to disappoint anyone, but that work/life balance has to be maintained.

Bottom line – the only REAL reason to play music is for the fun of it. Any money you get (unless that’s your main income) is gravy, so when it stops being fun – whatever the reason – it’s OK to step back and take stock of your life choices. Your only obligation is to yourself and your family.

We’ll wait for you!