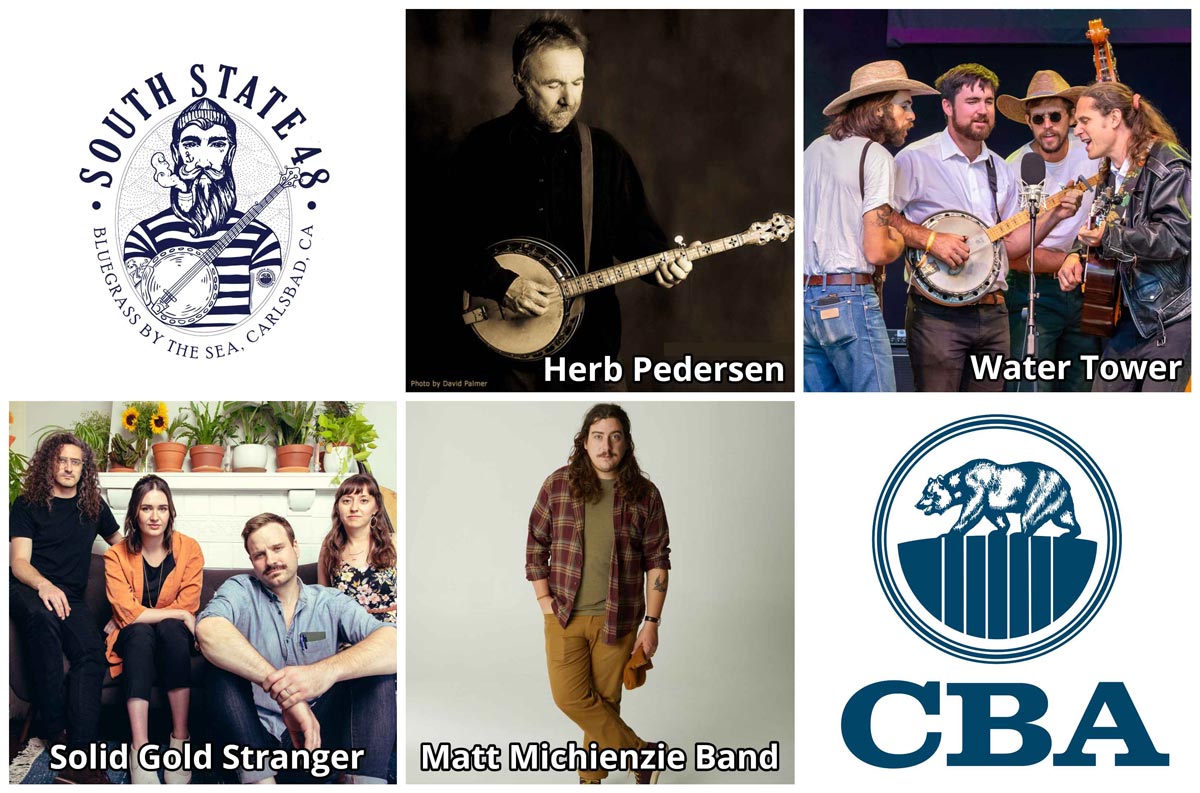 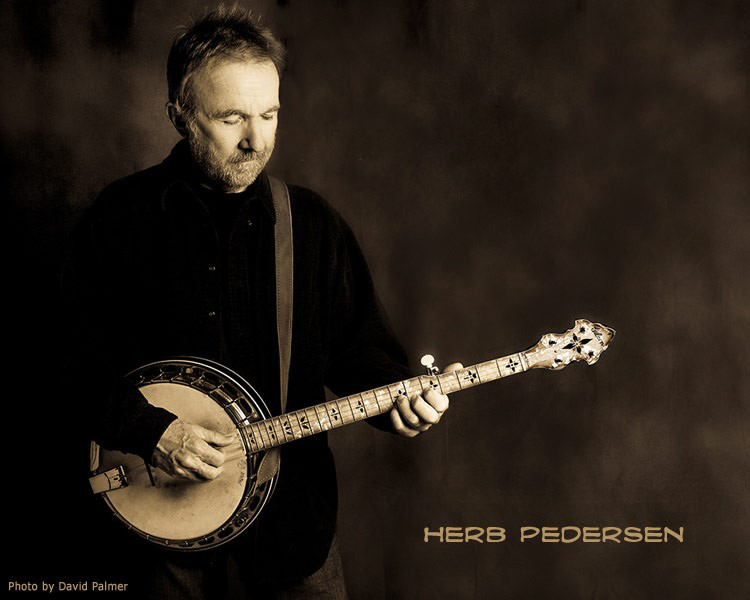 Herb Pedersen will play songs, share stories from his rich bluegrass history, and hold a Q&A session. This musical odyssey will take place from 3:00- 4:30 p.m. at the Carlsbad-by-the-Sea hotel.

Attendees will enjoy an intimate show at the hotel on Saturday afternoon. This is a ticketed event, with limited capacity and tickets are limited to two per transaction. A ticket to this event is $25. You won’t want to miss this!

Herb began his career in Berkeley, California in the early 60’s playing 5 string banjo and acoustic guitar with people like David Grisman, Butch Waller, David Nelson, and Jerry Garcia. Herb has done well in adding his talents to the recordings of many folk and country music artists of today. His own groups, like The Desert Rose Band, and The Laurel Canyon Ramblers, show why Herb is so respected in the industry.

With his lifelong pal, Chris Hillman, Herb is in the process of continuing the type of music they both grew up playing and singing. There is a work in progress most of the time and that’s the way Herb likes it. Television and motion picture sound tracks are something Herb has been involved in since the early 70s. Shows like The Rockford Files, Smokey and The Bandit, the Maverick movie with Mel Gibson, Hunter, The Simpsons, have used Herb either on 5 string banjo, or vocals for many years.

Artists like Linda Ronstadt, Emmylou Harris, Vince Gill, Johnny Rivers, Dan Fogelberg, James Taylor, Gordon Lightfoot, Jennifer Warnes, John Prine and Jesse Winchester have used Herb’s talents in the past, and in all probability will continue to do so … From Carnegie Hall to the Ryman auditorium, Herb’s been on the scene enjoying every minute of it.

Matt Michienzie originally hails from the town of Foxboro, Massachusetts. For the past five years, he has resided in Los Angeles, where he plays in a variety of progressive bluegrass and jamgrass projects. His passion for songwriting is vividly clear. His stories tell of the times spent in suburban New England and the vortex of encounters he had as he moved out west. Matt combines his eclectic tastes in music such as, bluegrass, country and western, blues, and even psychedelic rock to create a truly unique experience.

Solid Gold Stranger is a four piece string band from Marin County, California. Formed in 2018 out of a mutual love of old time, bluegrass, and country music, the quartet’s tight vocal harmonies and fast picking have taken them from the street corner to the stage and back again. Ashley Readel, a native of Bakersfield, CA, has a flair for honky-tonk style and melody on the resophonic guitar. Korey Kassir is a multi-instrumentalist and singer from San Clemente, California, who lends to the band a thoughtful and far-reaching catalog of traditional bluegrass numbers and genre-hopping rhythms and melodies through his mandolin. Amy Levine, all the way from Durham, North Carolina, is a lifelong disciple of the southeastern fiddle tune tradition and a brilliant lead and harmony vocalist. Though she was raised on old time and rap, her influences go far beyond the scope of those genres. If you see her around, ask about her theory regarding Bach and chicken and waffles. Joe Readel is a singer and composer from Tuolumne County, California, who brings smooth baritone lead vocals and nuanced guitar stylings to the band.

Based in Los Angeles, this old-time yet modern revivalist band goes by the name of Water Tower. The name is derived from their mantra “Water is the source of life and the Tower is a great place to gather collectively.” The band has a unique style of performance delivery. Frontman Kenny Feinstein is a polished Fiddler in old-time music tunes, a solid Flat-Picker in Traditional Bluegrass and an amazing mandolin player in new grass styles. So with Water Tower you get all that and more. Kenny along with bandmate and songwriting partner Tommy Drinkard (Banjo/Guitar) are also known for writing songs about their day to day life as a musicians in Los Angeles but with bluegrass flair and glorious harmonies. This Fall of 2022, they plan to release “For The Owls” album which is dedicated to their unique styles. Every other song on the record is a traditional bluegrass song like “Uncle Penn”, while the others are original stories cleverly written for audience participation when performing live. The band tours heavily across the nation and will return to Europe in 2023.

Pick up tickets now and come meet Herb Pedersen, a true California treasure and bluegrass icon. Hear what it was like from the 60’s until now. You don’t want to miss this rare opportunity!

(There is no cost to watch the other bands in the Windmill Food Hall.)