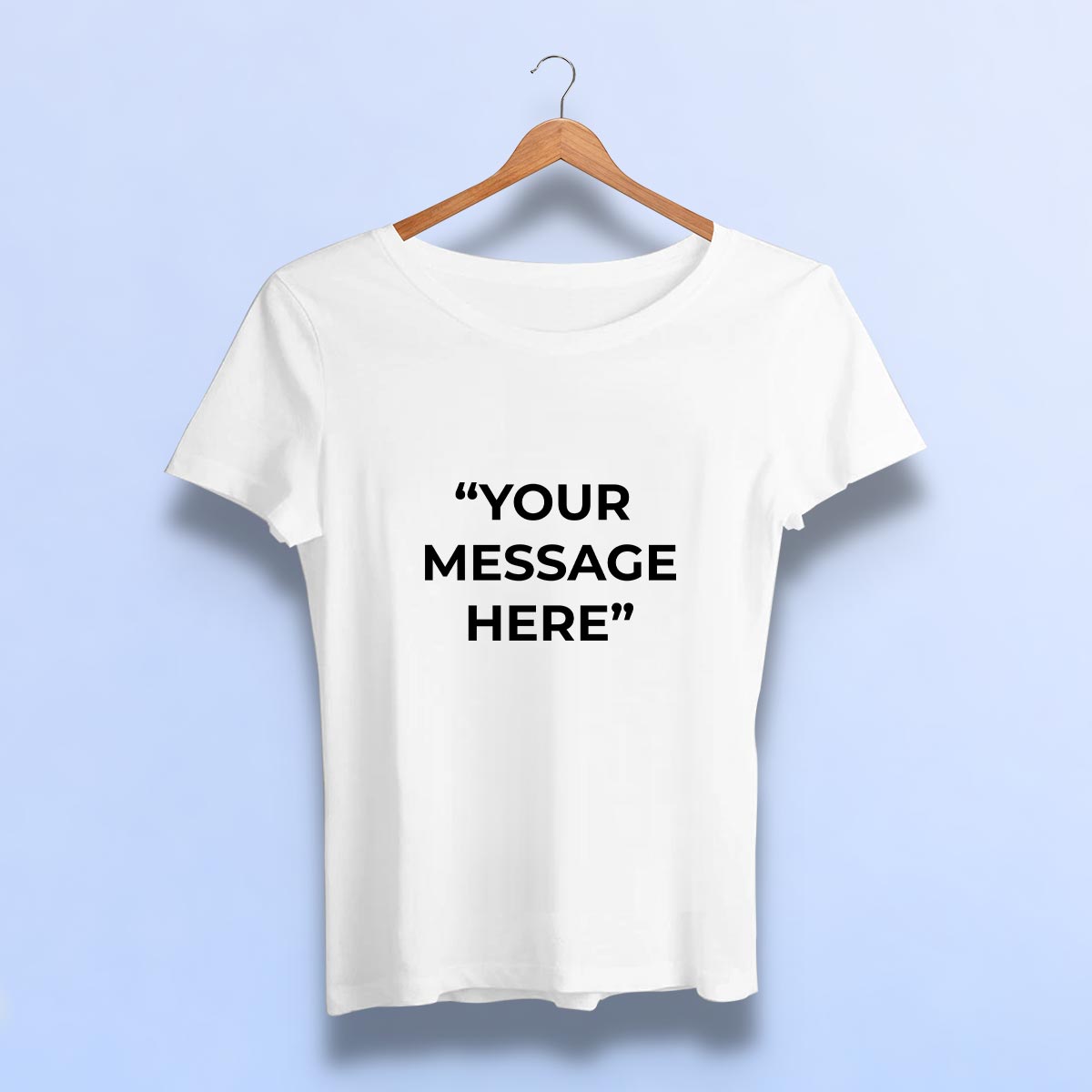 I like t-shirts – always have.  They’re plentiful, inexpensive and comfortable. OK, maybe only that first thing is always true.

The T-shirt has a fairly long history – even longer than Bluegrass. The garment that came to be known by that name dates back to the late 19th century, when laborers would cut their jumpsuits in half to keep cool in warmer months during the year. The first manufactured t-shirt as we know it began between the Mexican-American War in 1898, and 1913 when the U.S. Navy began issuing them as standard undershirts.

Thank F. Scott Fitzgerald for coining the term, in 1920 in the novel This Side of Paradise with this paragraph: “So early in September Amory, provided with ‘six suits summer underwear, six suits winter underwear, one sweater or T-shirt, one jersey, one overcoat, winter, etc,’ set out for New England, the land of schools.”

T-shirts remained as an often-worn, but rarely-seen undergarment for next 30 or so years and then….Marlon Brando and James Dean happened. In 1950, Brando sported a tight t-shirt as Stanley Kowalski in A Streetcar Named Desire. Then 5 years later, James Dean wore one in Rebel Without a Cause.  Suddenly, it wasn’t just underwear anymore. Who wouldn’t want to look like Brando or Dean? Who wouldn’t want to appear fit, hip, hunky, rebellious (with or without a cause), while stickin’ it to straight society?

By the 1960’s even folks in regular society didn’t mind being seen in a T-shirt. It didn’t mean you weren’t finished dressing – it was just a new level of casual and cool (in both senses of that word).  By the late ‘60’s though – the shirts became message boards – a means of expression. In 1973 this phenomenon was widespread enough to warrant an article in the New Your Times: “The T-Shirt Has Become the Medium for the Message”, written by By Angela Taylor.

The first tees with a design were for schools, apparently, but it didn’t take for companies and causes to realize the public was more than willing to pay money to become walking billboards.

Fun fact – my father never, ever wore a T-shirt with a design on it.

I never liked “dressing up”, so T-shirts were perfect for me. They still are, to a degree. When you’re young and fit (or even old and fit), they show that off adequately. When you’re older and less fit (or younger and less fit) they can hide your pitiful physique  –  up to a point.

You can provoke, advertise and entertain with your choice of T-shirt. Unlike bumper stickers, they’re easy to switch depending on your message du jour.

As a consequence, I have WAY more T-shirts than I need. Like most men, I like to wear clothes until they completely disintegrate, so my collection of shirts grows faster than I wear them out. Yesterday, I decided to cull my collection – throwing away shirts that are approaching (or well past) their useful life, and donating extra shirts to a clothing drive.

Ah, but what IS an “extra” shirt, really? In digging through my collection, I realized a few things.  Despite the number of shirts I have, I generally have an active rotation of maybe eight favorites. How does a shirt become a favorite? Tough to say. They need to be comfortable, but T-shirts usually are. Shirts with smaller graphics, or shirts with graphics made of dye rather than thick ink silkscreens are more breathable. After that, sentiment is a factor. My current rotation includes a “loose lips sink ships” Navy shirt, a Wrigley Field Bleachers shirt, an old Father’s Day Festival shirt, Giants and Seals shirts, some band shirts and some tie dye ones. Most have stories that helped make them A-Team tees.

But in going through my others, there were quite a few I have rarely worn.  And some of those are treasured gifts or souvenirs that just never cracked the starting team rotation. I couldn’t bear to give those away – some of them are rare enough that if they were spotted in a thrift shop or being worn by somebody else, they could be recognized by the people who gave me those shirts as a thoughtful (and appreciated) gift. I vow to expand my rotation. I keep seeing pictures of myself that are years old and I’m wearing the same damn shirts I wear now – literally.

It’s been several years since I accepted a free T-shirt from a venue I play at. I know it seems like a good idea to get that free T, but it’s hard for a rookie to break into my starting rotation.