The Guest Shot – Do’s and Don’ts 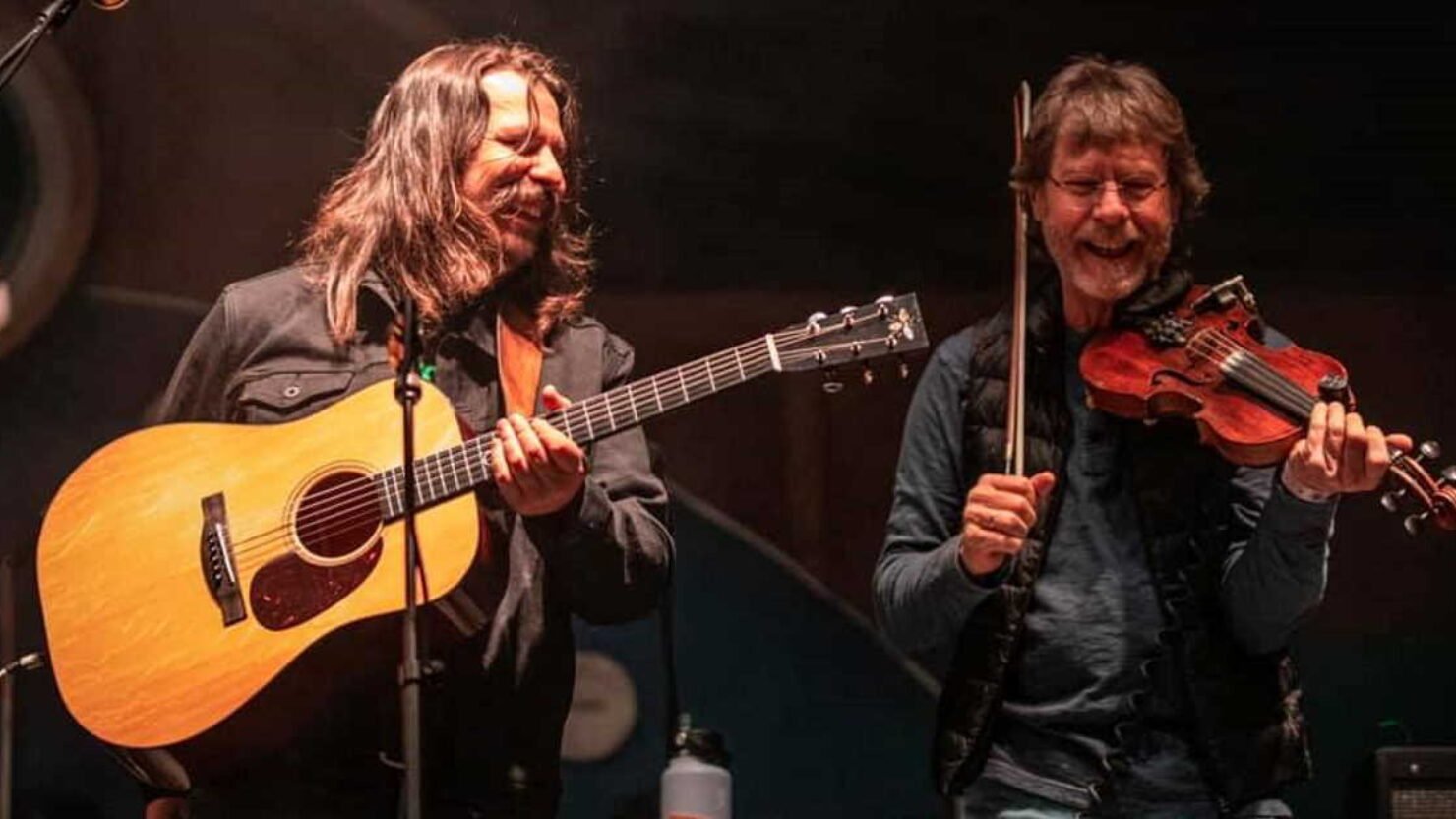 You’ve seen it a million times at live shows – at some point, someone in the band says “We have a special guest joining us for a few songs” and out comes someone you didn’t expect who gets handed a guitar and plays with the featured band for a time. Sometimes, it’s someone you’re familiar with (just saw Peter Rowan sitting in with String Cheese Incident recently!) and sometimes the guest is not familiar.

I expect the steps preceding the guest shot differs at the bigger venues whose backstage areas are restricted, so I assume the matter arises when the touring band knows someone in the area who got access or something like that.

It’s a lot less formal at smaller, local shows. In many cases, the band might spontaneously spot someone they know in the audience and ask them up.

When this works, it’s great fun – the audience gets a surprise, and band is augmented by a familiar musician (or musicians) for some songs.

Sometimes the guest shot is pre-arranged – the band will contact someone and mention prior to the show and ask if that musician is interested in “sitting in” (there’s rarely any sitting, though!) for a few songs, and may go so far as to share the setlist to allow for some preparation.

Other times, a little salesmanship is going on prior to the show, with someone in the audience asking the band if they can sit in for s few songs. This may seem a little cheeky, but the if the asker is sensitive to the situation and is OK with a “Mmmm, not tonight” answer, no harm is done.

In general, I like watching guest spots and I have enjoyed the times I’ve been a guest artist at a show. But I have some personal rules of etiquette for spontaneous guest spots, and in my experience, everything goes better when these rules are followed:

Bands can make guest shots easier too, by being prepared for the guest to play for two songs and being prepared to do two songs the guest is likely to know how to play. There’s no upside to break out some complicated obscure or original and leave the guest befuddled. If the guest sounds bad, he or she makes your band sound bad.

I like to think I’ve never overstayed my welcome on a guest shot, but it seems possible that I’ve formed my etiquette rules by sensing I was out of line at some point. It’s easy to get caught up in the excitement of playing. You live and you learn, right?