The Lovely Meter Made 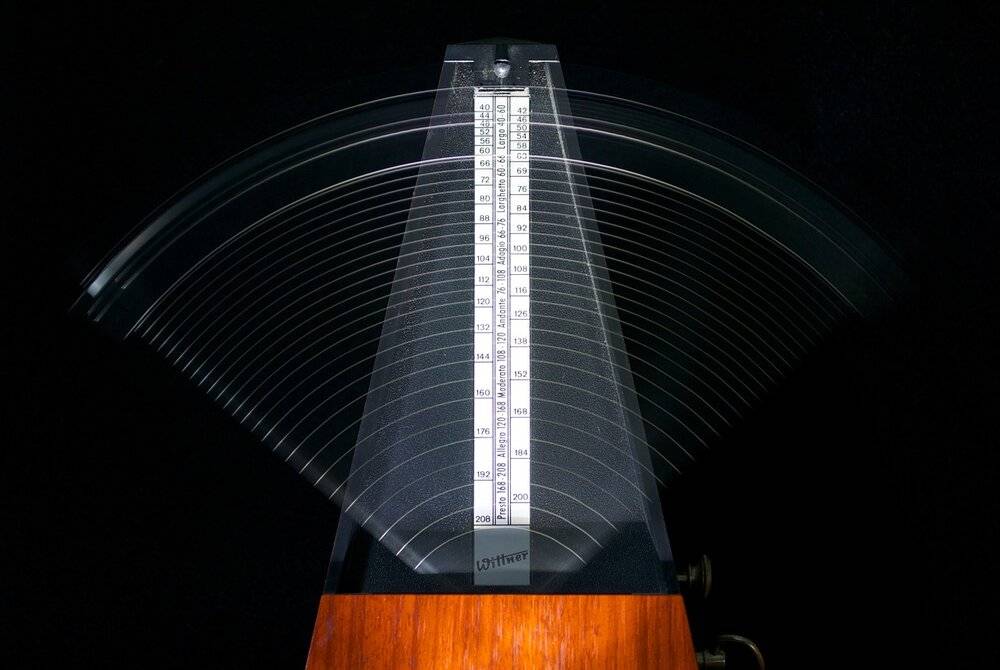 One day, some years ago, I stepped out of a coffee shop and was approached by a gentleman whom I did not recognize, but who appeared to recognize me. He was carrying several books and a playbill.

“Are you familiar with the works of Mamet?”, he asked me.

“Have ever noticed his clever use of meter in his works?  It’s like a bass line, running through the entire play.  His dialog is actually in iambic pentameter, and that makes the play more compelling to the audience.”

“Hmmm…”, said I, intrigued. “I haven’t noticed that in Mamet’s work, but I have noticed some playwrights have a gift for dialog that has a noticeable rhythm to it. Neal Simon comes to mind.”

“Yes, yes yes!”, he cried. “It drives the listener along, like a bass line in music!”

Ok, so now I gathered the fellow knew I play bass.  I was a little flattered, of course, and wished I knew who he was.  We chatted a little while longer, and went our separate ways, but I was interested in his assertion.

It occurs to me that almost any effective public speaker employs techniques that are important to good music – most often without realizing it. We had just spoke of meter and rhythm, and all avid bluegrass fans know how important that is. Or maybe some don’t – it can be subtle.

A few years ago, I was hanging around the sound booth at a festival and the band onstage was good, pretty darn good. They had good song selection, played in tune, sang well, and had an appealing stage presence.  But they weren’t complete. The sound guy spoke up.

“Their meter is not precise.”, he stated. “They speed up or slow down a little during their songs”.

He was right – the wandering meter wasn’t egregious – it was barely discernible – but it kept the act from being fully exciting.

Another technique that is effective in speaking and music is, the use of space.  Most bands come to realize this – your sound can’t be an uninterrupted wall of sound.  Think about it – when a band is cooking along, it is exciting, but if they slip a quick pause in there, a hard break, that actually raises the excitement level. Effective use of this technique often results in spontaneous applause.

This is also important in public speaking. Phrases and words need to accentuated to keep the listener engaged, and pauses need to be long enough to make the listener hungry for more. This keeps the ears aware, and it aids in persuasiveness.

I’m glad I met that man at the coffee shop, he reminded me of something with wide-ranging importance!