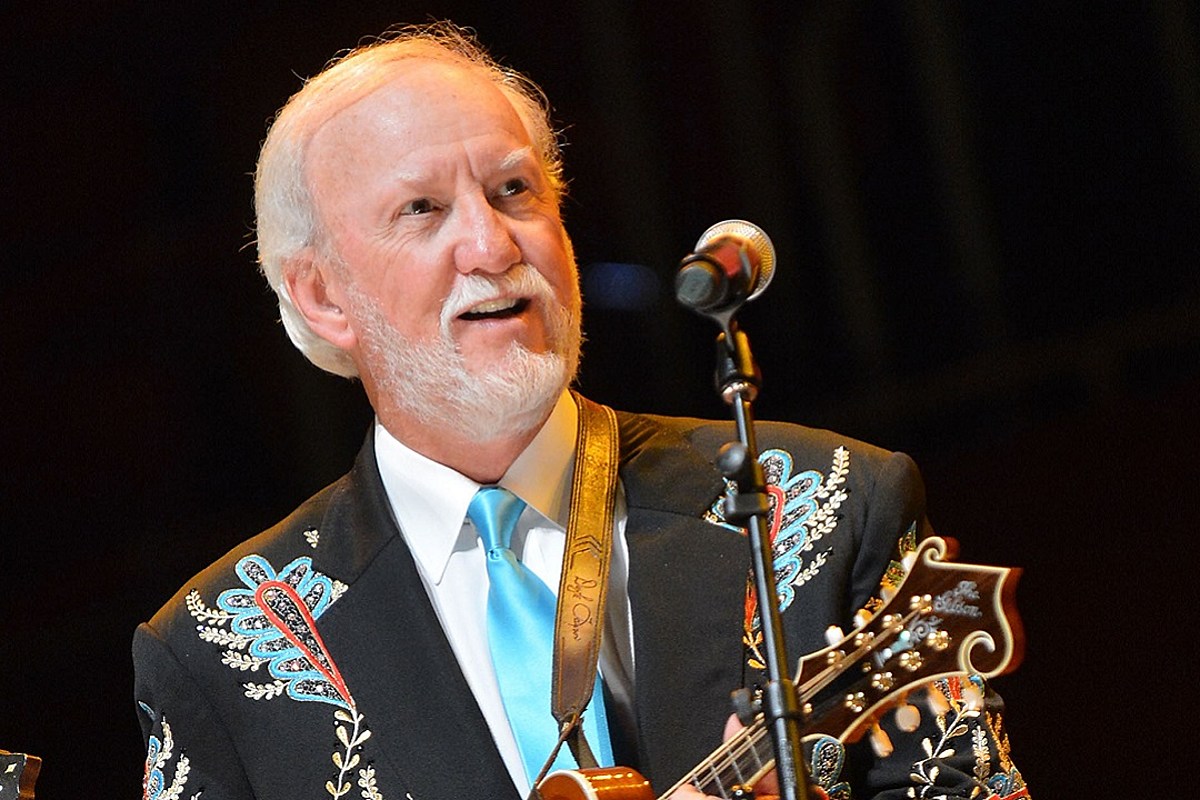 I have a lot of fun writing about the music I love and if you are a regular reader here maybe you have thought about contributing your own thoughts about bluegrass music. I certainly encourage you to do so. We need new writers for the welcome column. Please send me your stuff!

My life changed for the better on September 25, 2008 when I got this e mail from Rick Cornish. I had sent Rick a little vignette because I felt sorry for him and the other welcome columnists who had to write columns every day, rain or shine. I admired and enjoyed the work of Rick and his stellar crew but I noticed that sometimes Rick, despite his considerable gifts, ended up posting about his pets if it was a “slow news day” and the muse was not particularly with him. Here’s Rick’s response followed by my very first welcome column).